Poppyseed stuck in our teeth, our morning shower, and what we really think of petting dogs and giving our name at Starbucks just to be misspelled are some of the themes in Yoyoha’s rewarding cartoon universe. … The 48-year-old Columbus, an Ohio-based artist, whose real name is Josh Hara, is the creative director of a technology company, painting since preschool, and possibly even earlier. His father was an artist and Josh never thought there was a reason to stop. Below are some of his ingenious, touching, laugh-inducing cartoons and his story got in touch with Josh for a little bit of life and painting. You can vote for your favorites and let us know what you think! 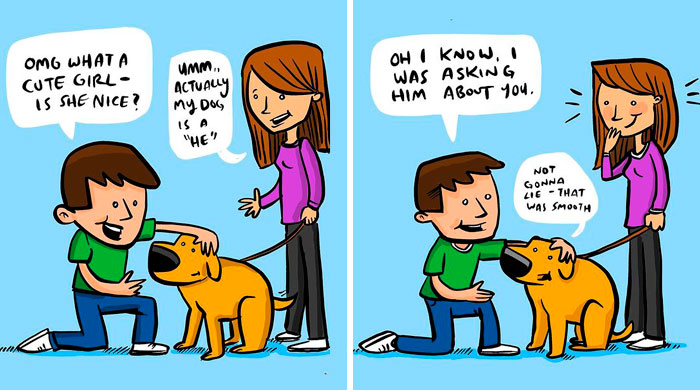 Josh’s creative universe is full of bizarre characters that are actually based directly on his own life experiences. “I made a cartoon about the poppy getting stuck between the teeth because the poppy got stuck in the teeth. My last comic was about my usual shower – I think I’m just trying to take some of the more mundane sides of life and find something funny about them. Which is not unusual or special, I think, is what all comedians and comedians try to do. Light up some tiny part of life and play a little joke on it 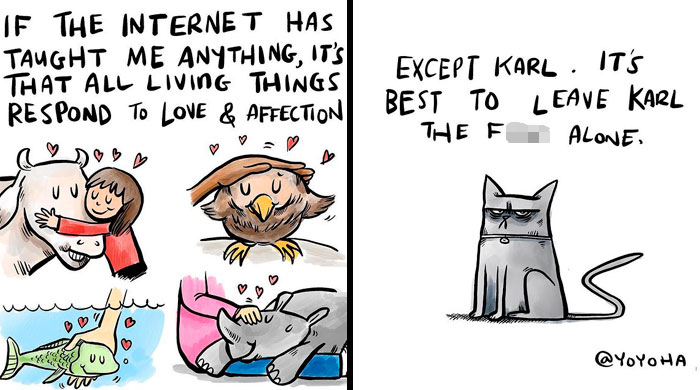 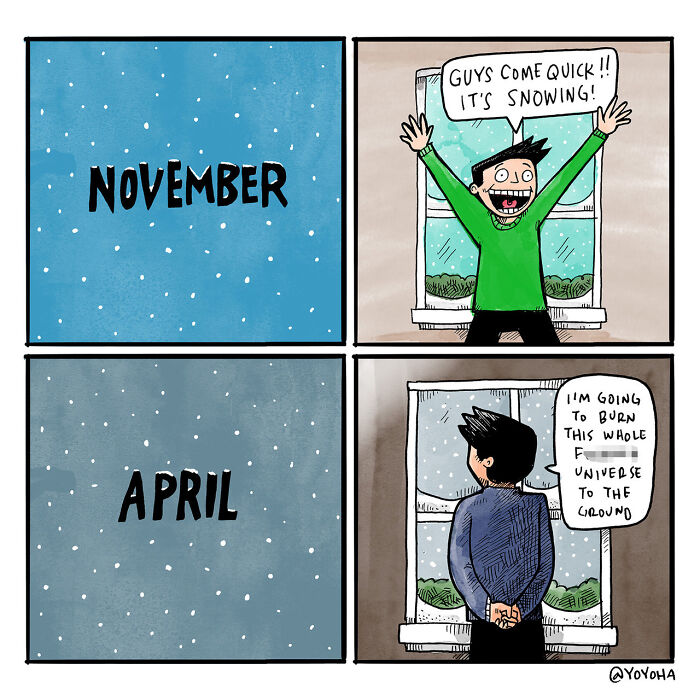 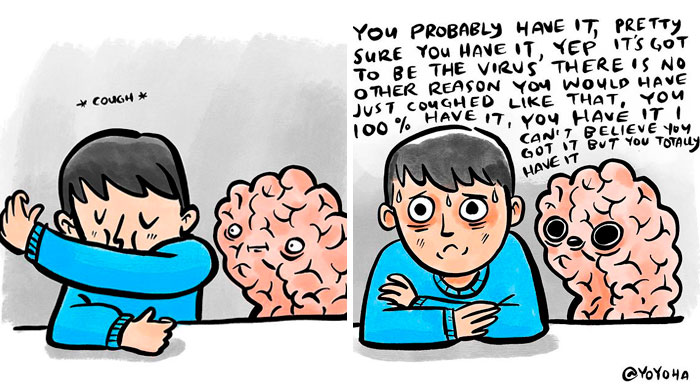 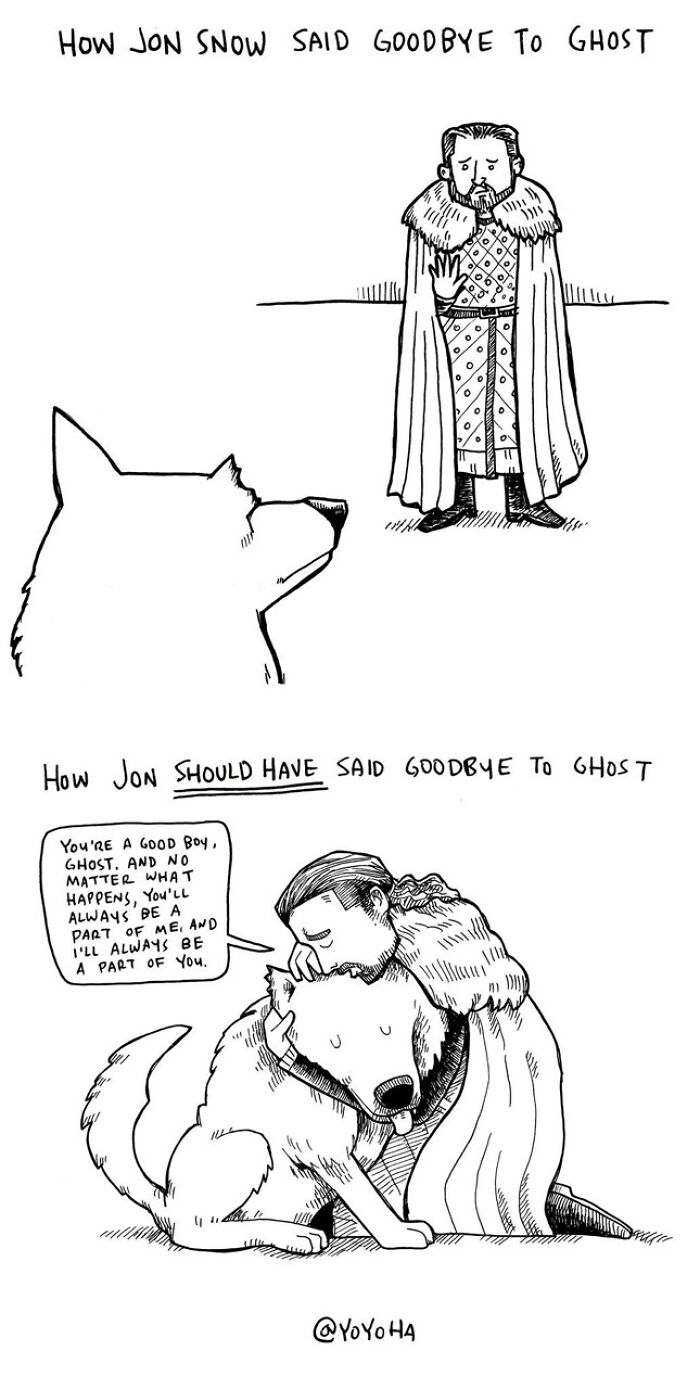 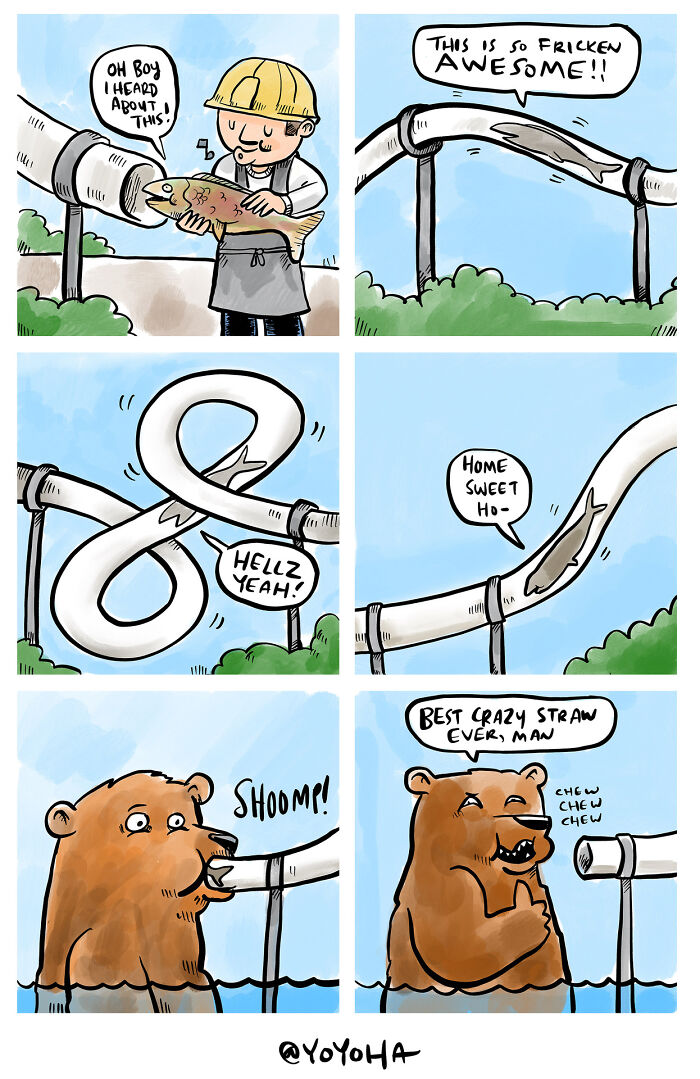 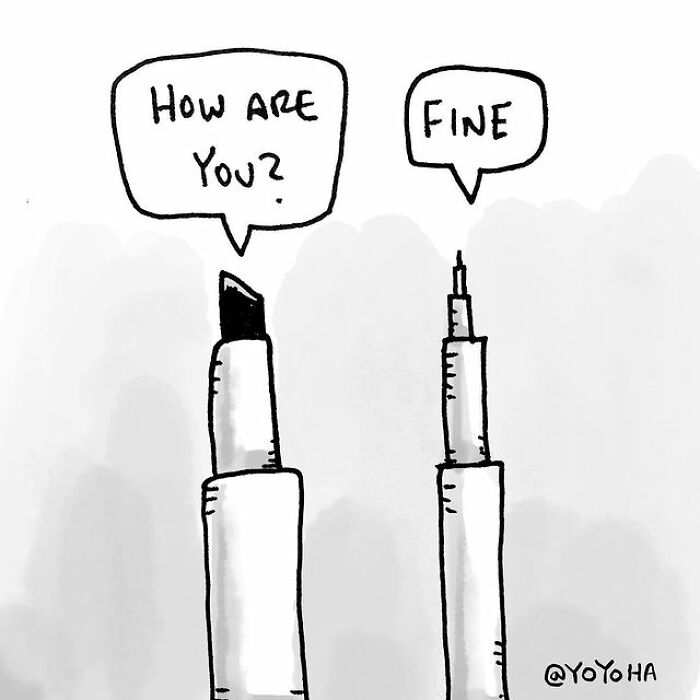 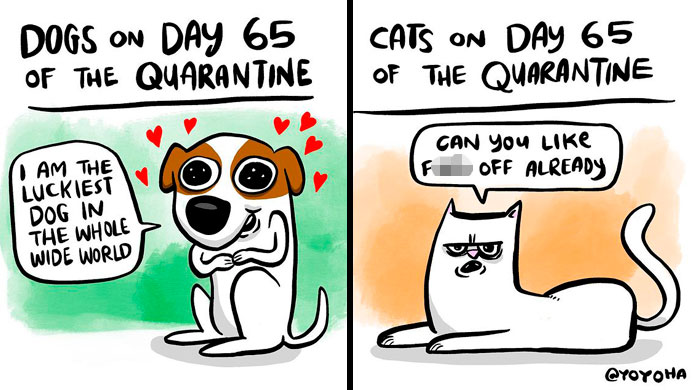 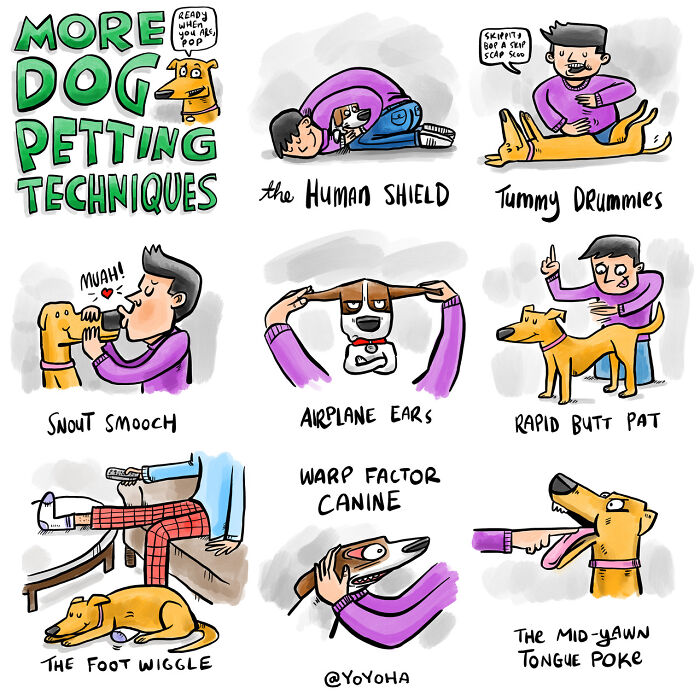 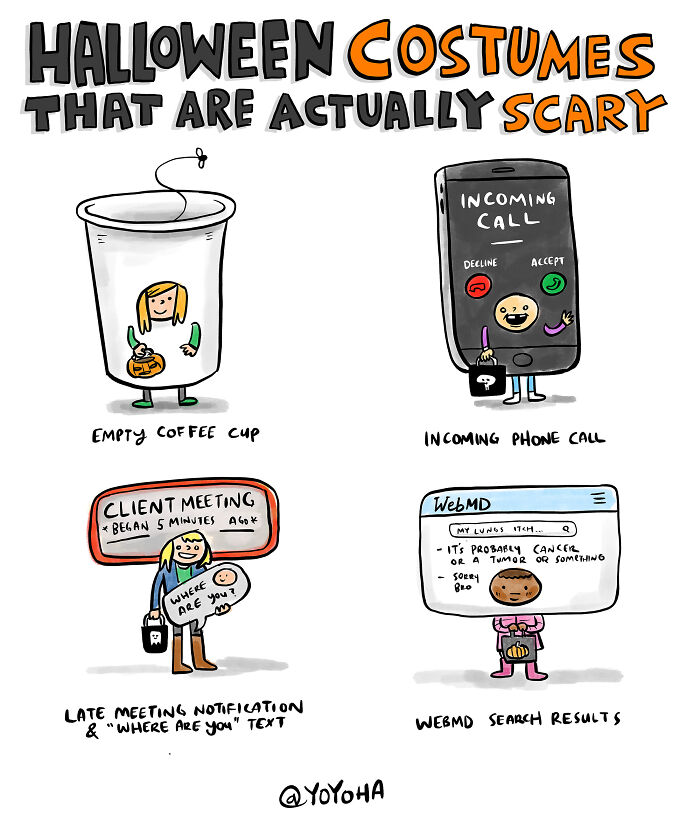 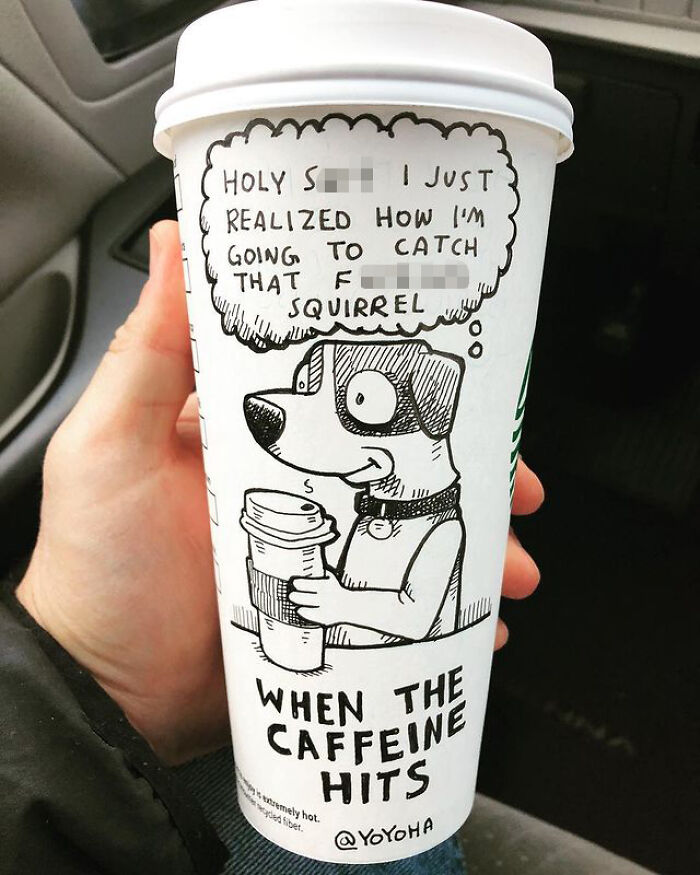 When asked about his inspiration, Josh admitted that a bunch of people are responsible for it in his life. I cannot choose just one person in this department, because there are so many people who constantly inspire me. When I was little it was Jim Davis and Garfield, in high school it was Berkeley Bread (Bloom County), Gary Larson (The Far Side), and Bill Watterson (Calvin and Hobbes). I also really liked Matt Groening’s comic “Life in Hell”. Today, I love many of the artists of the webcomic era. Shen, Oatmeal, Dustinteractive, Liz Klimo, RubyEtc, Gemma Correll, and many others 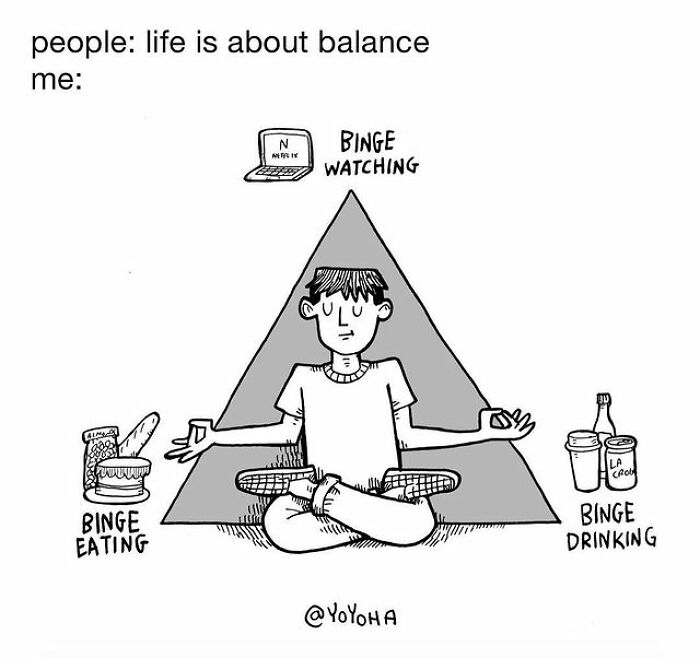 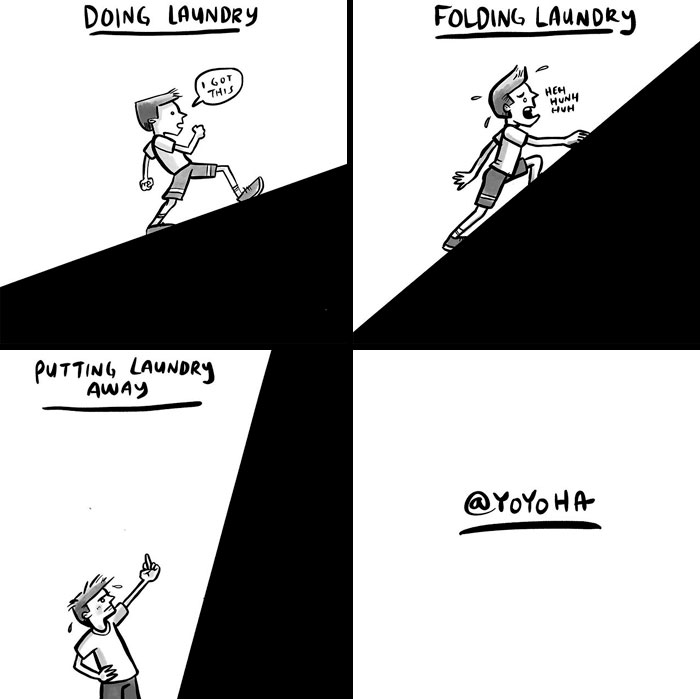 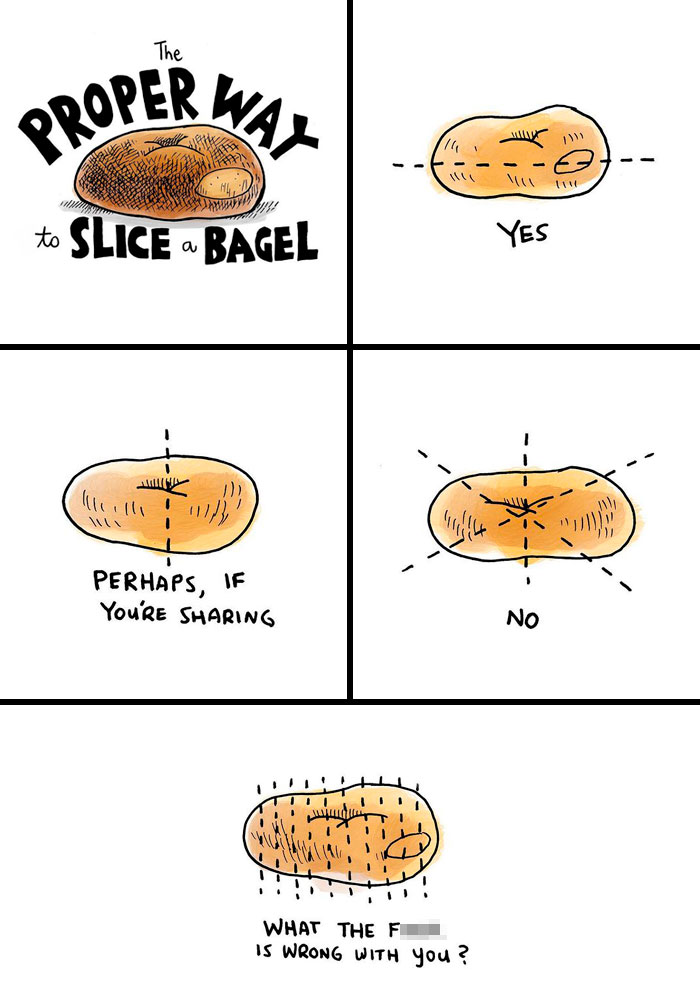 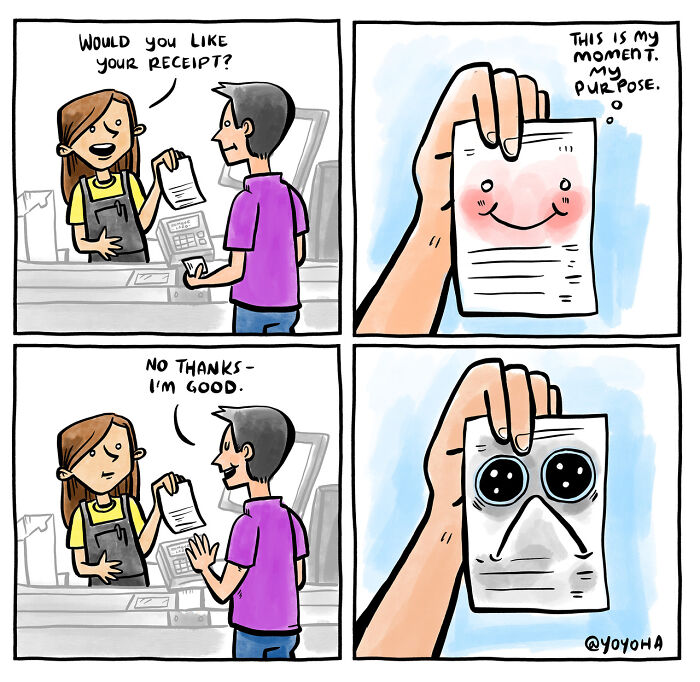 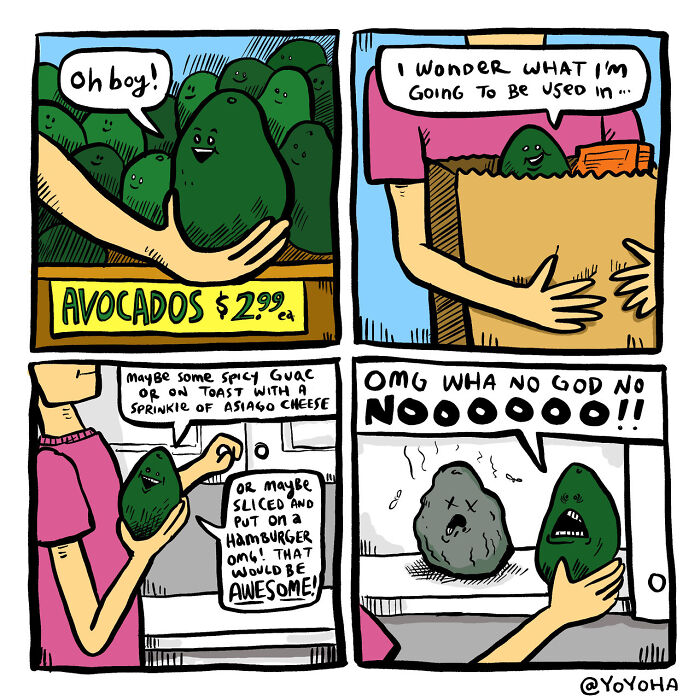 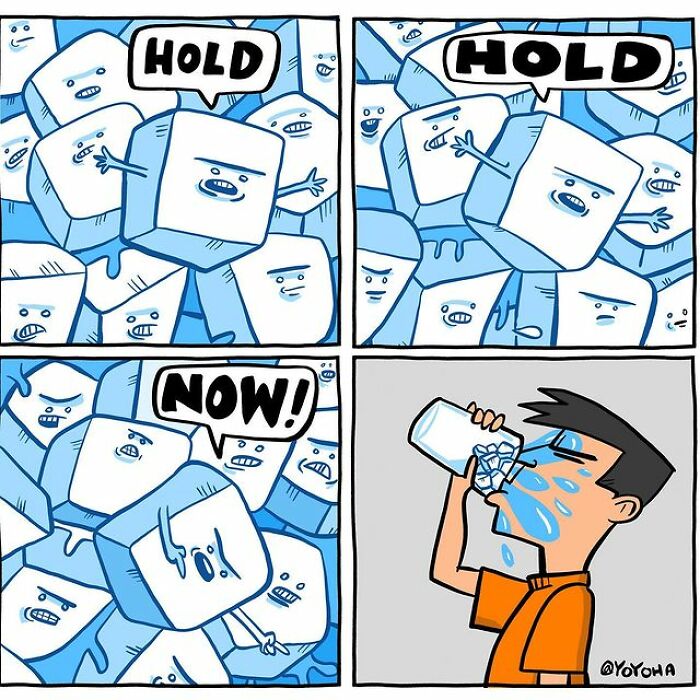 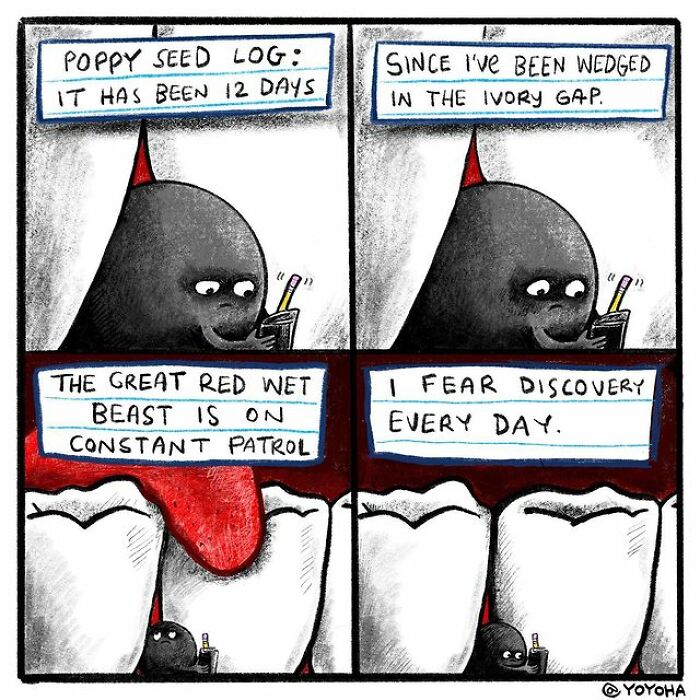