HERMAN, a hilarious, groundbreaking cartoon that appears in hundreds of newspapers around the world, continues despite the sad passing of creator Jim Unger. Unger, who passed away in June 2012, left a legacy of over 8,000 HERMAN comics and a large following that continues to evolve today. Unger passed the comedy baton to cartoonist David Weisglass and illustrator Raleigh Wood to keep the laughs going. Weisglass has worked closely with Unger on HERMAN since 1997, when Weisglass stopped working on his own syndicated comic strip, FARCUS®, to help his mentor and manage HERMAN. Unger’s outrageous humor and excellent illustrative style have become an industry: millions of HERMAN book collections have been sold in over 25 countries. 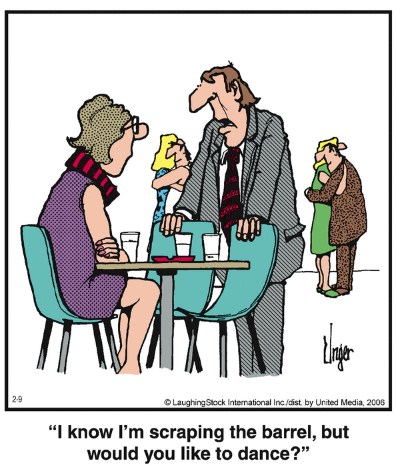 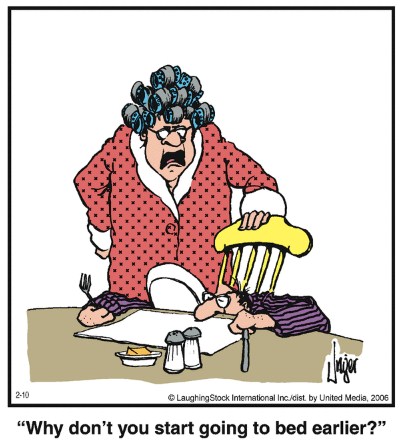 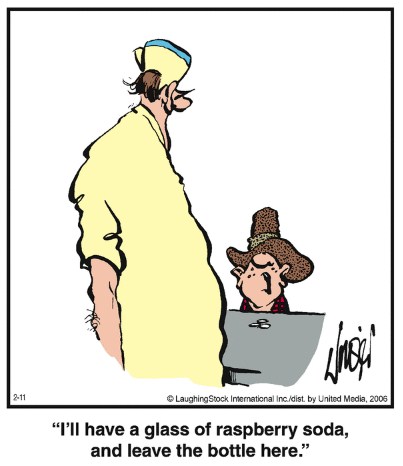 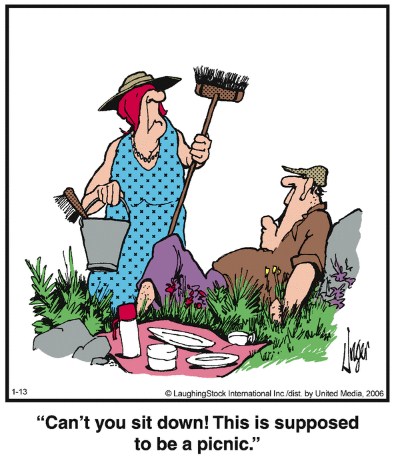 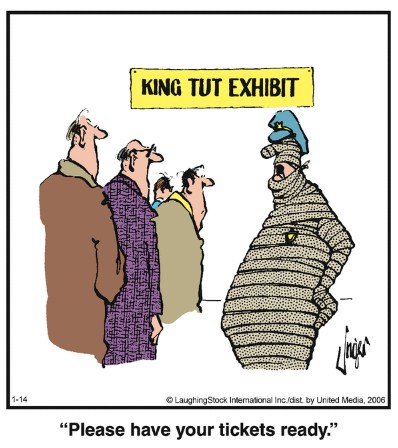 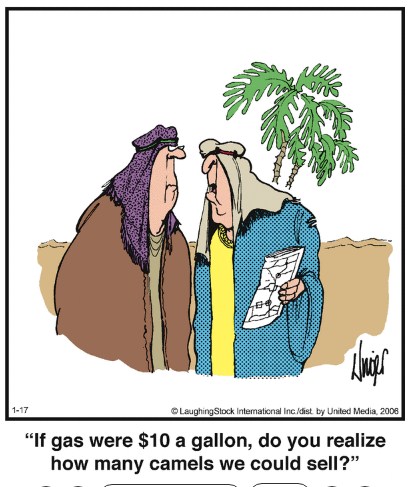 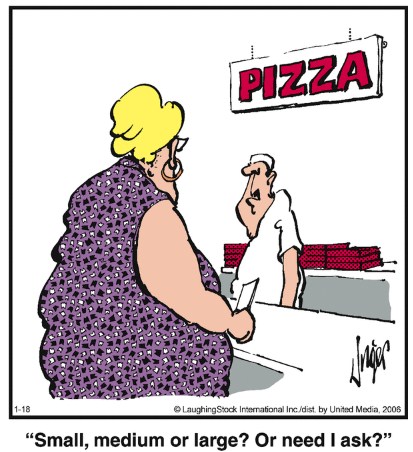 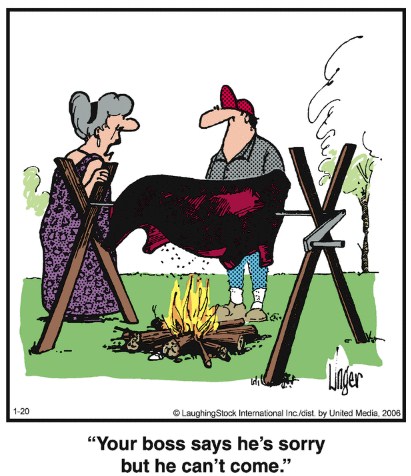 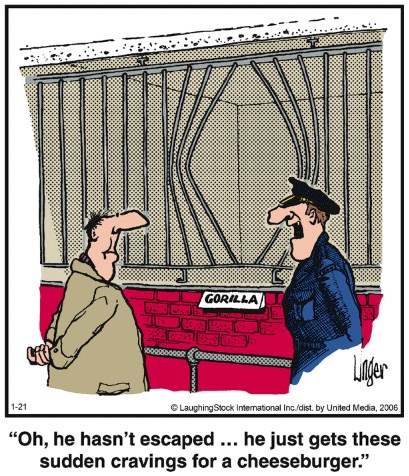 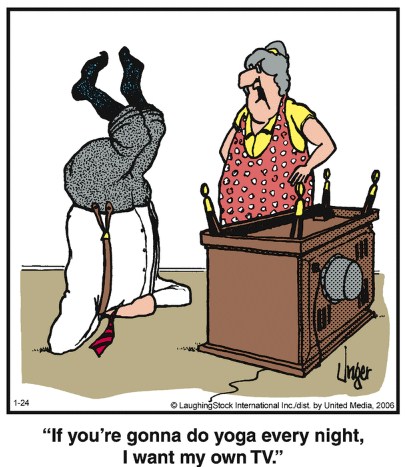 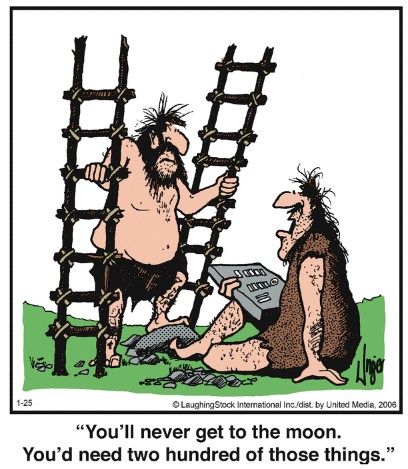 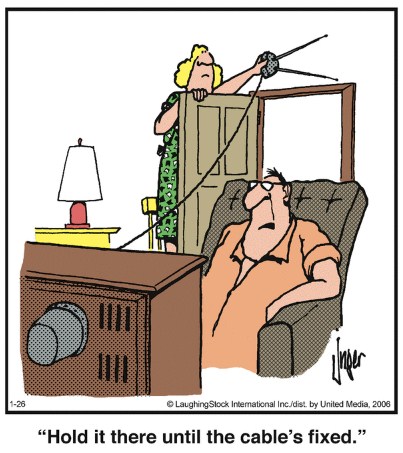 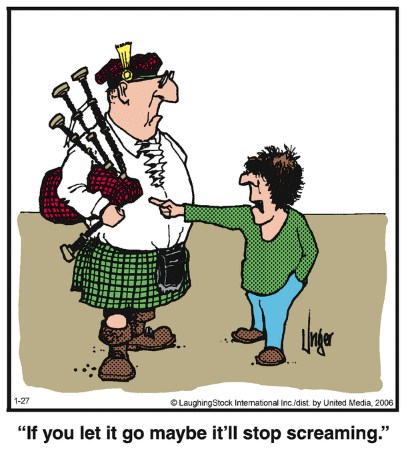 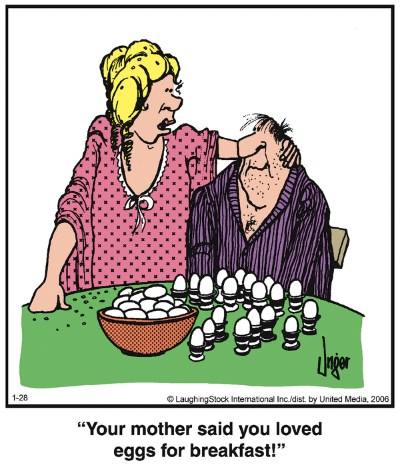 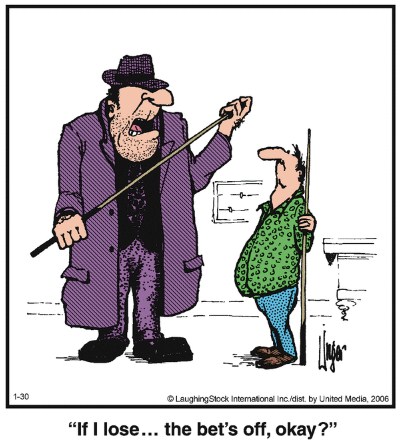 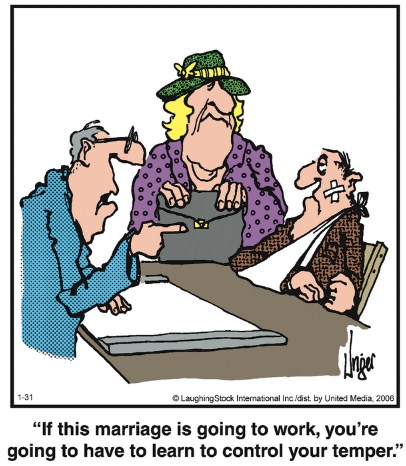 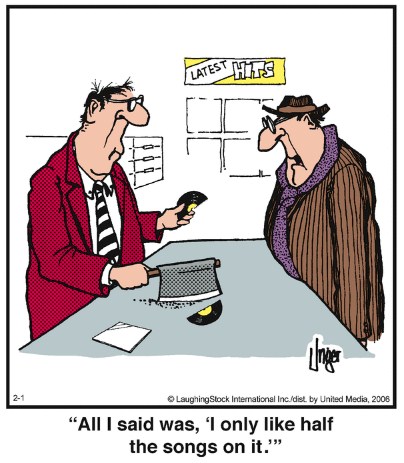 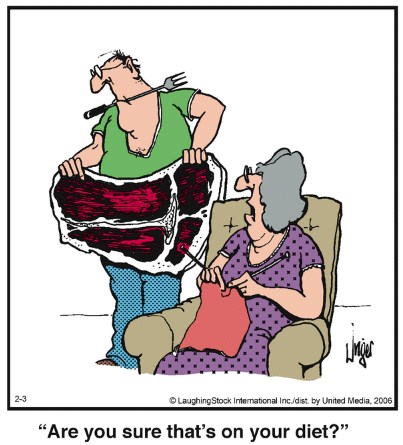 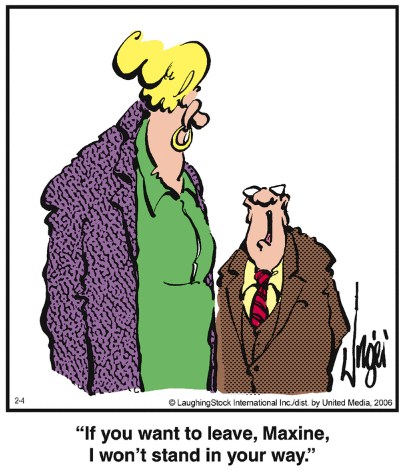 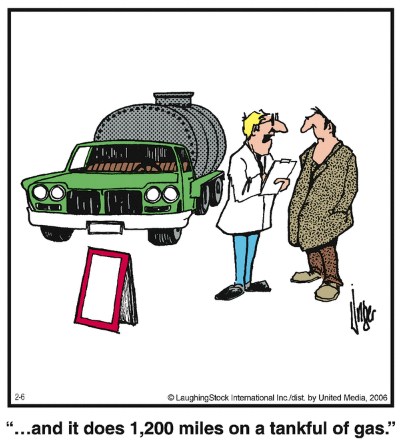 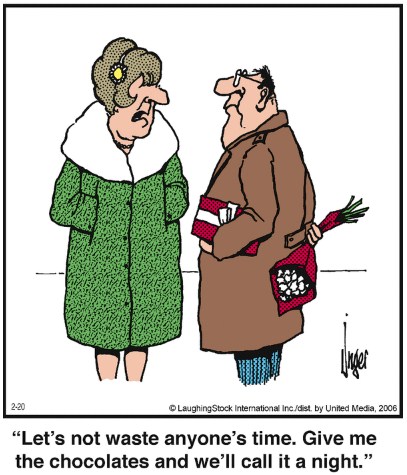 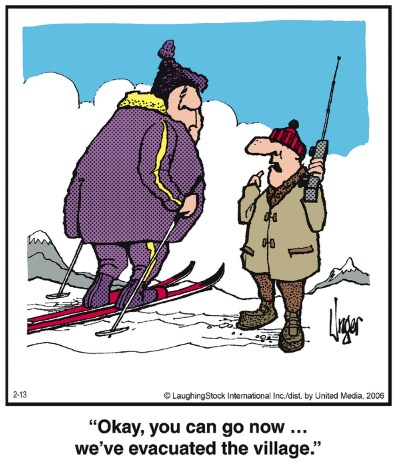 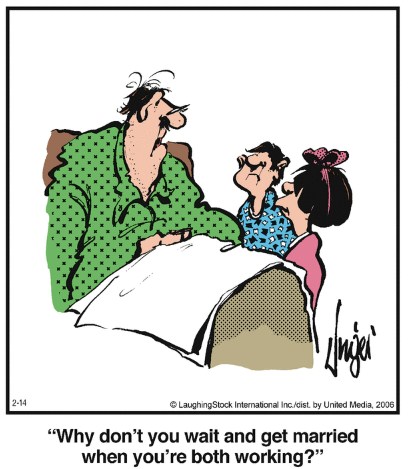 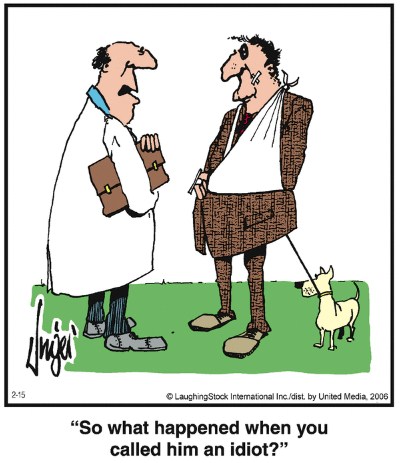 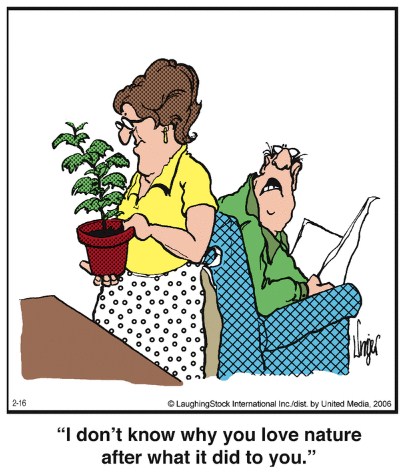 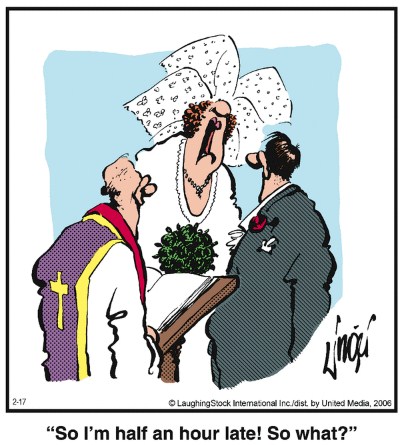 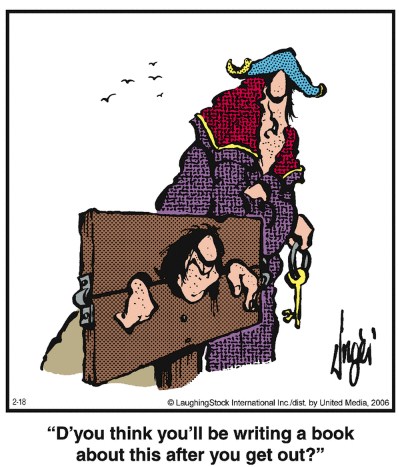 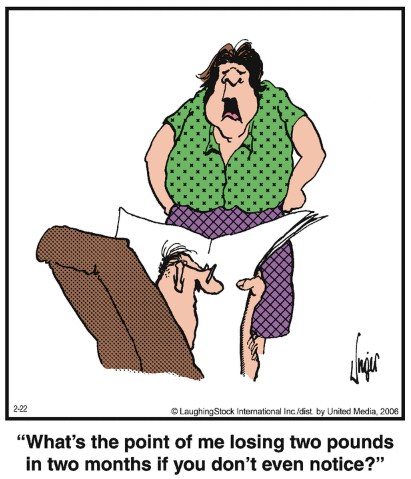 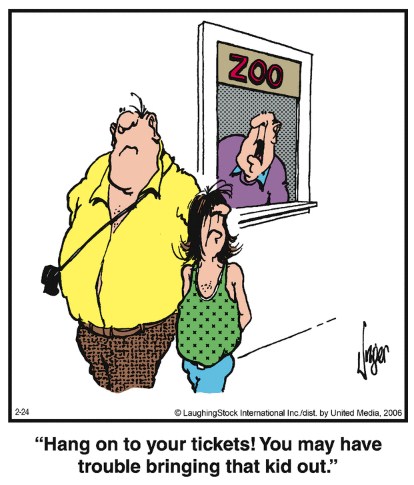 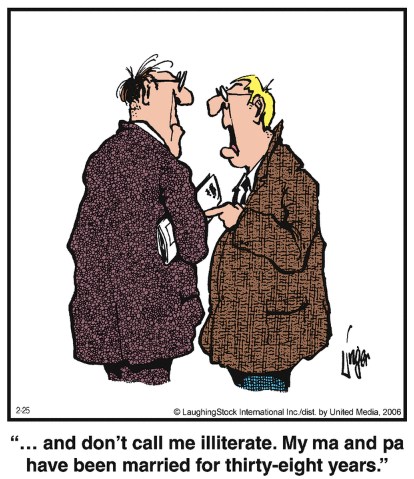 Unger was born in London and moved from work to work – including a soldier, police officer, office clerk, and repo before realizing his phenomenal comedic and drawing talent. In 2010, Wood joined the team to help create new Sunday bands with Waisglass and Unger. Unger told friends and family that he had never met anyone before who could draw HERMAN as, if not better than himself! Unger liked the new material and started adding more and more jokes until his death. While Unger wanted to publicly pay tribute to his creative partners, Weisglass and Wood strongly believed that the focus should remain on the work and its creator. Unger’s friends and family were amazing, inspiring the creative duo to continue Unger’s work. Raleigh and I are deeply committed to honoring Jim’s comic legacy and his original style of cartoon humor, Weisglass says. – His greatest wish was that HERMAN would continue to live and make us laugh. Universal Uclick distributes the best of Jim Unger’s classics along with new HERMAN content.