Did you know chimpanzees are the master of feces throwing? True, they do this mainly if they live in captivity. There is a very simple explanation for this interesting behavior .. So why are they doing this?

Why do monkeys rush in their heaps? 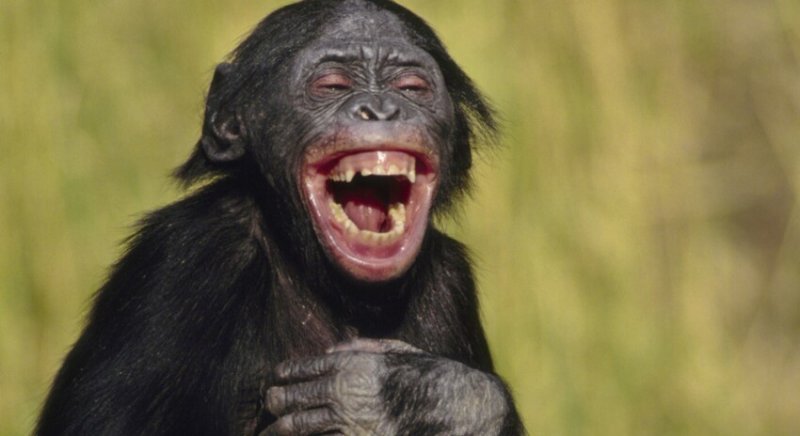 There is always some logical explanation for any behavior of animals. In the wild, chimpanzees react to situations in the same way as humans. We have certain methods of experiencing emotions and releasing energy, and one of them is throwing objects. Like humans, when chimpanzees are angry, they stand up and wave their arms violently to release their anger. Sometimes the only thing that comes to their hand is their feces, so they start throwing them. This is one of the first reasons for this unusual behavior.
Why not abandon other items? 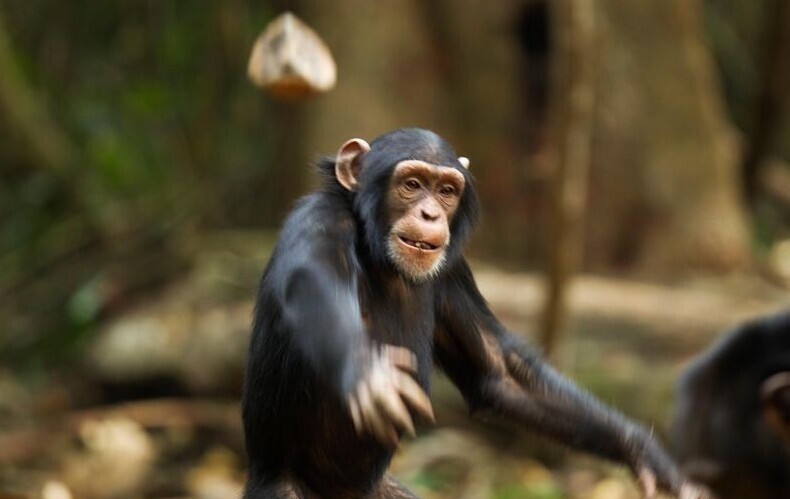 Feces are readily available to chimpanzees that are in captivity and in cages. In the midst of excitement or anger, the monkeys grab the first object that comes across and throw it, so that you don’t have to think about choosing an object. In most zoos, they lack objects, so poop has become their only weapon. In the wild, the list of things you can throw yourself with is much more!
Is this a way for chimpanzees to just release anger? 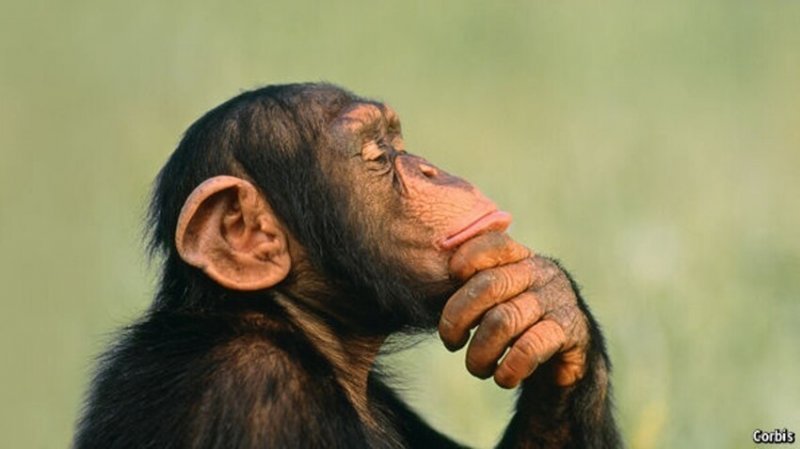 Throwing feces or objects is not only an emotional release, but also a form of communication. Chimpanzees that hit targets more consistently and accurately show higher development in the left brain hemisphere, which is partially responsible for communication. Thus, they improve their skills, develop, learn to communicate with each other.
If a chimpanzee throws feces at a person, are they aware of their actions? 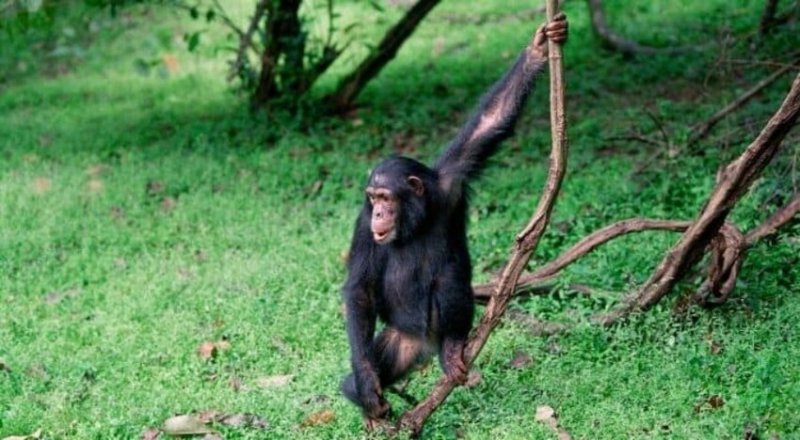 Over the years, researchers have analyzed chimpanzees in captivity, as well as their “fecal-throwing prowess.” They concluded that if monkeys throw their piles at people, they immediately see the emotional reaction of the person. This increases their excitement, and even if they are no longer angry, they will repeat this action precisely in order to see the person’s reaction again.
Only chimpanzees do this? 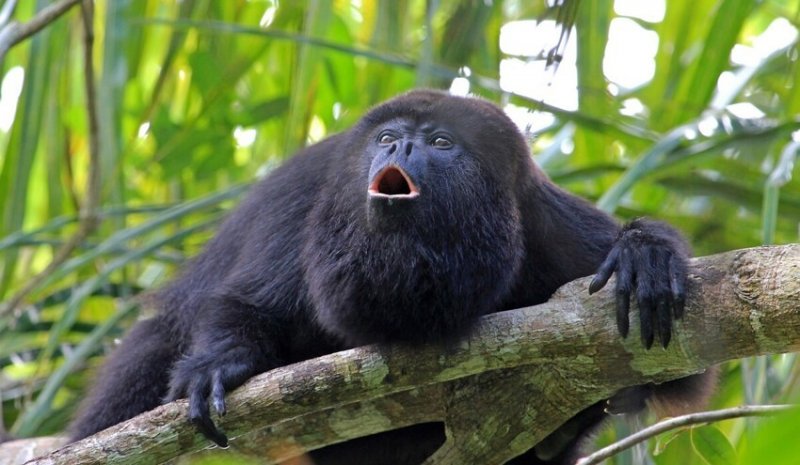 Research shows that in the wild, chimpanzees are less likely to throw poop, as there are many other items on hand. However, the wild howler monkeys in Belize, for example, throw their feces in the wild and in captivity – they do so when they feel threatened.
Be careful with chimpanzees the next time you visit the zoo! 🙂