Pixie and Brutus are officially some of the most beloved animal duos on the Internet, and you can see why. Created by Ben Head, the comic series follows the lives of two friends, a cute kitten, and a terrifying soldier dog you won’t want to cross. And while it does seem like a very strange friendship at first, this is what makes their adventures even more fun. Today Ben’s Pet Foolery Instagram page has a whopping 2.4 million followers who come daily for illustrated animal fun. Ben recently presented his other project in which he reimagined and painted animals from viral photos on the Internet. Ben Hed, who told us in an interview that not much has changed since Ben started the series. “I redesigned them a bit and started mixing up a few comics in which Pixie is older, but otherwise it’s pretty much the same old Pixie and Brutus.

#1 Ben Said, This comic reminds me a bit of my teenage mentality. Until about my second year of high school, I honestly thought that if I worked hard enough, I could make the D1 college basketball team, and after that, maybe even the NBA. The only problem was that I was never over 5’10, and I was neither exceptionally talented nor exceptionally athletic (in the older class I could barely touch the rim ?). I, of course, eventually came to terms with reality. It’s funny to look back, but it sucked at the time. I believe my main takeaway from this part of my life rope is that there is a difference between optimism and delusion, just as there is a difference between pessimism and realism. 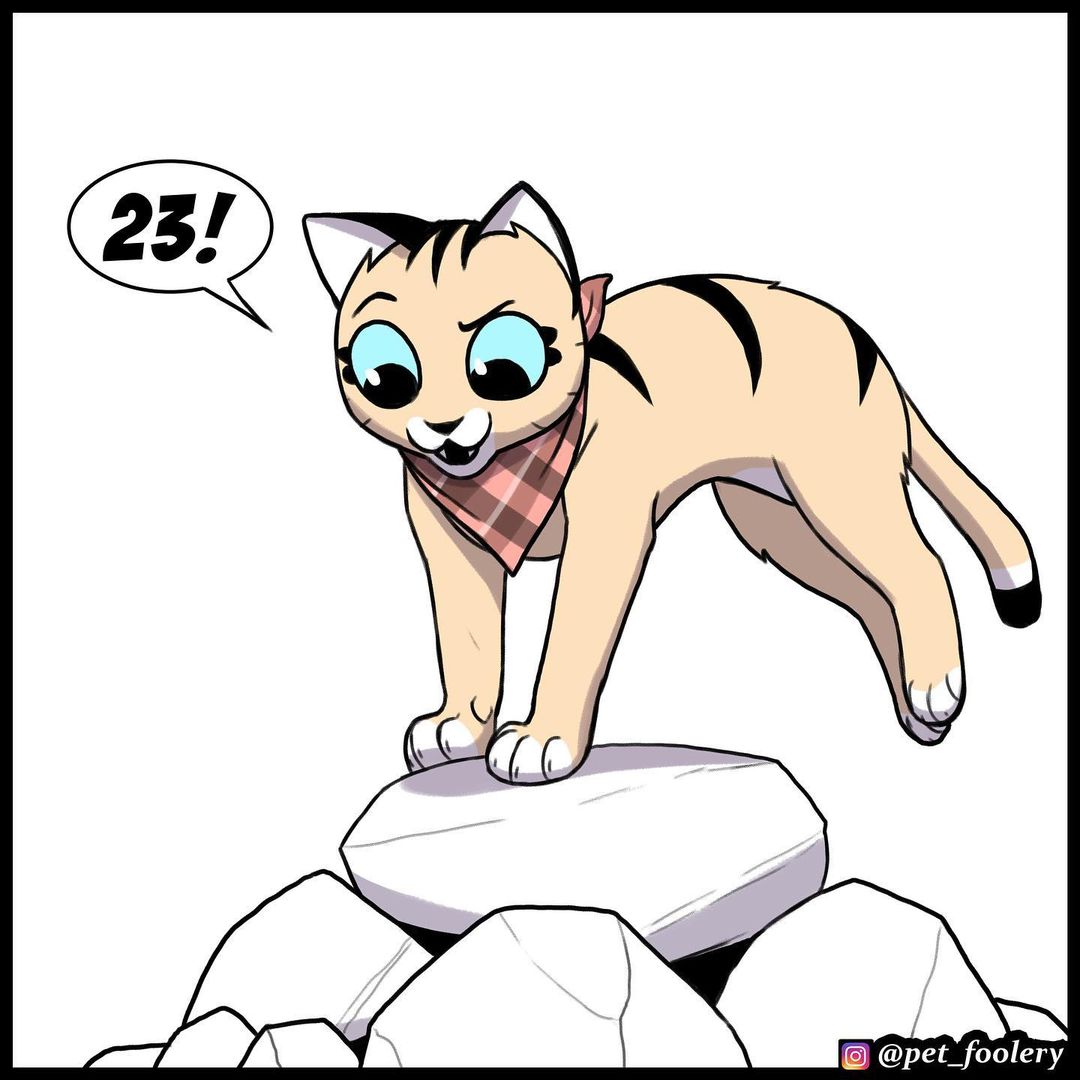 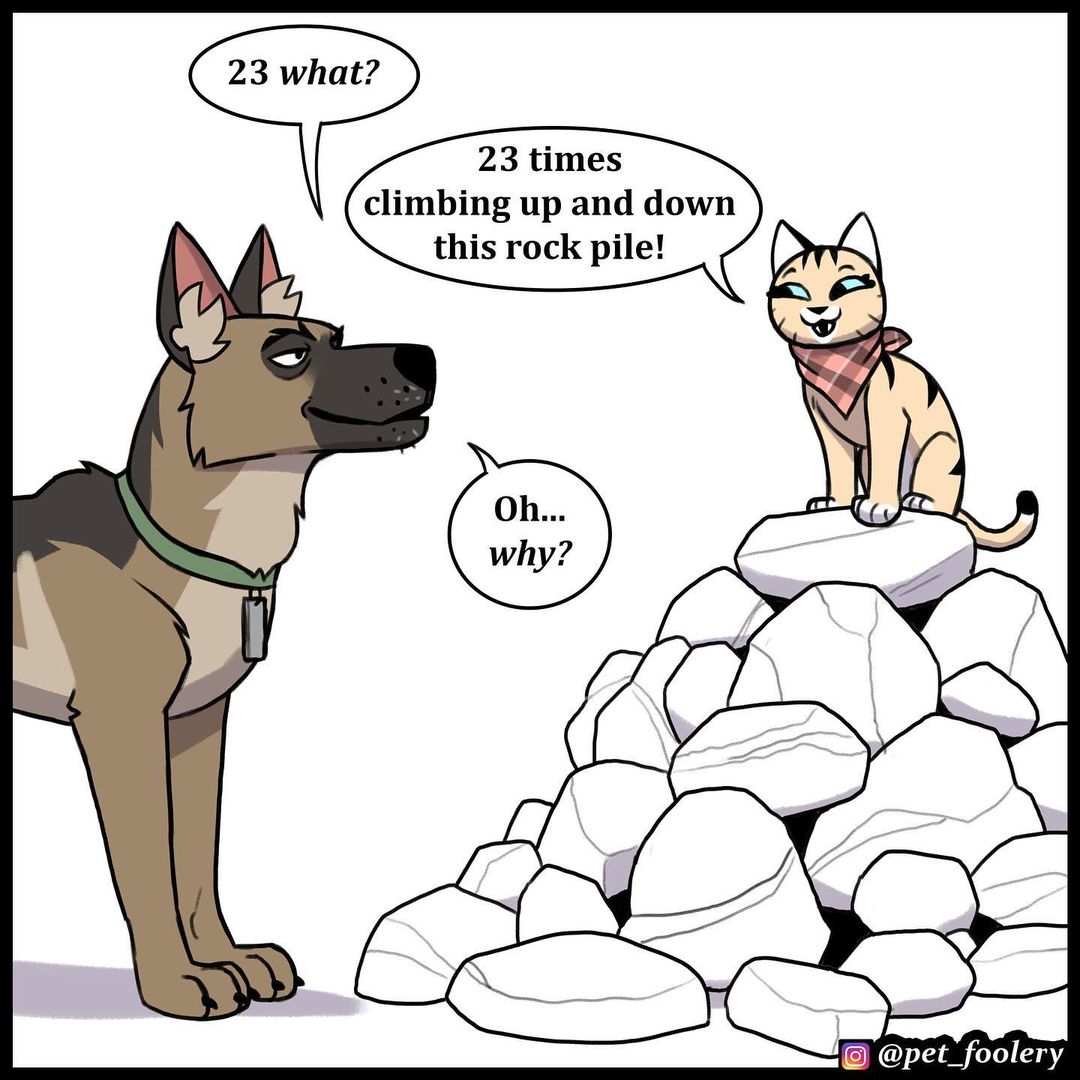 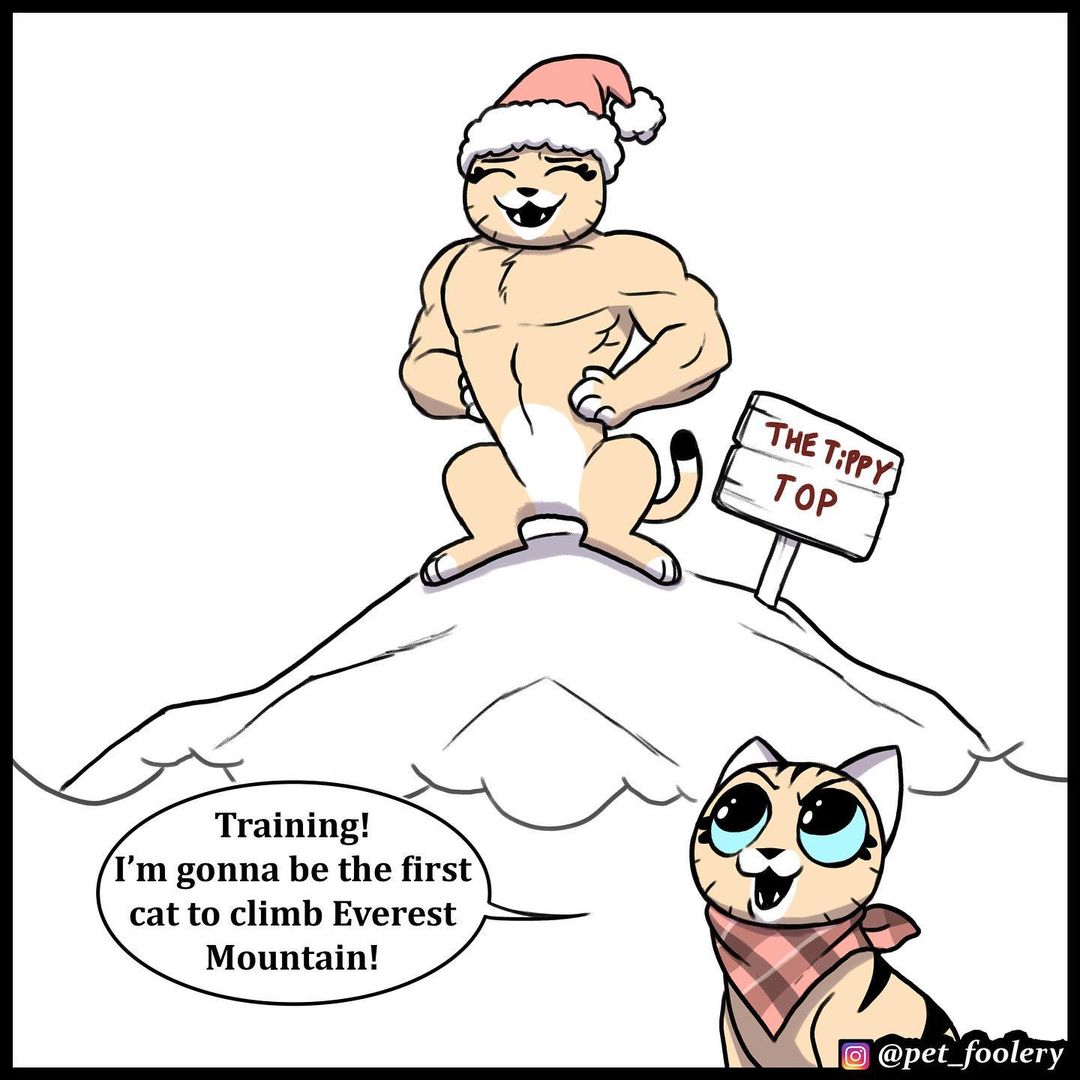 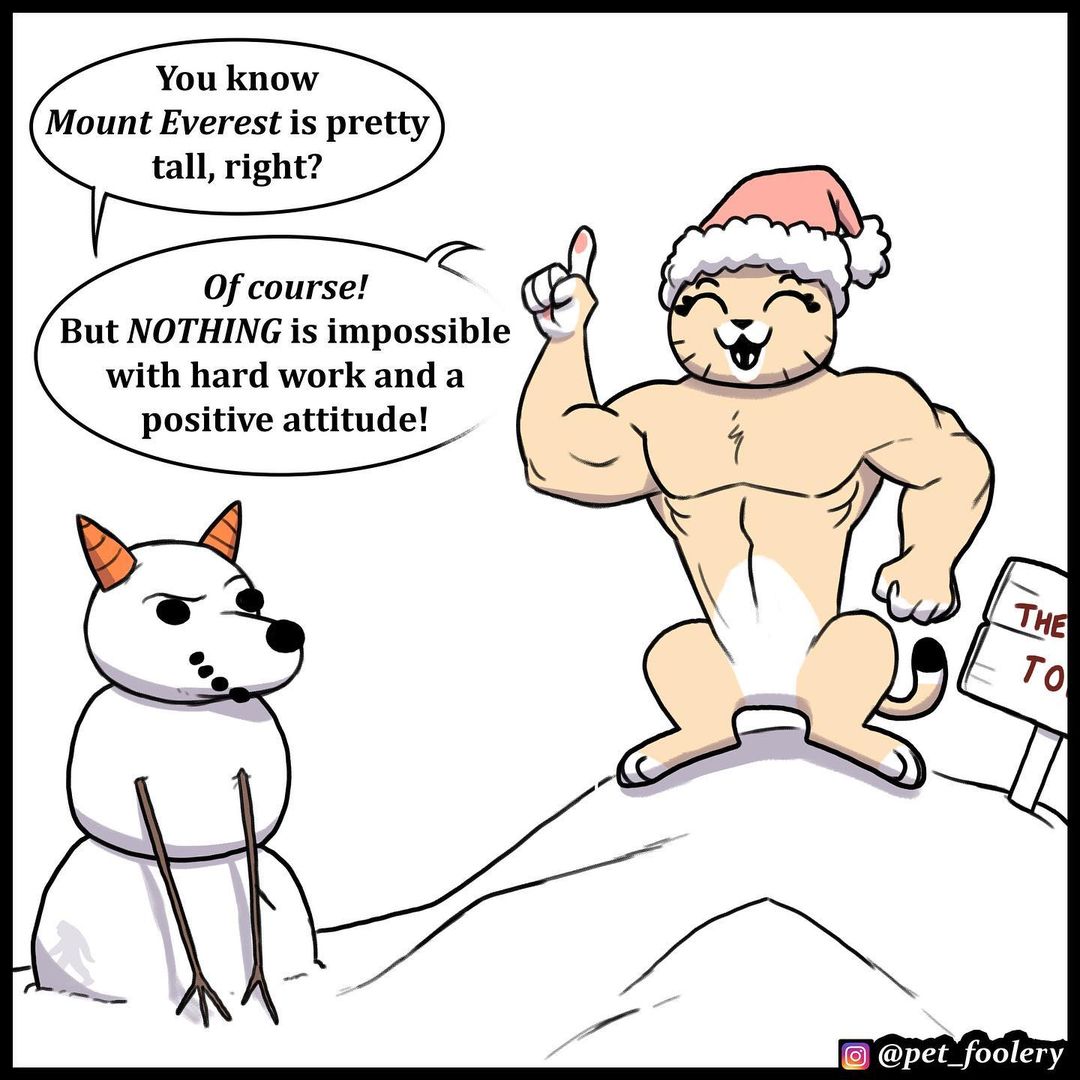 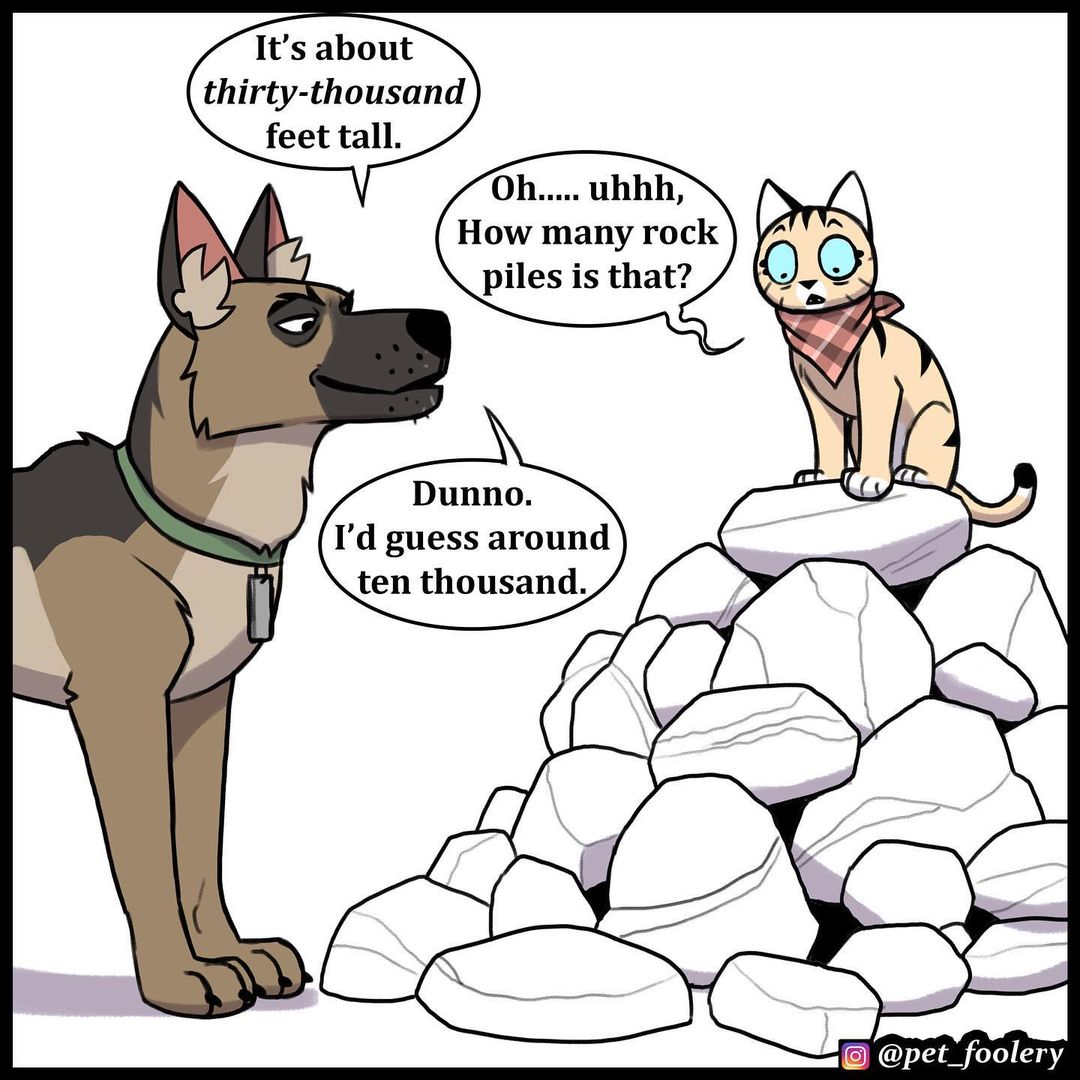 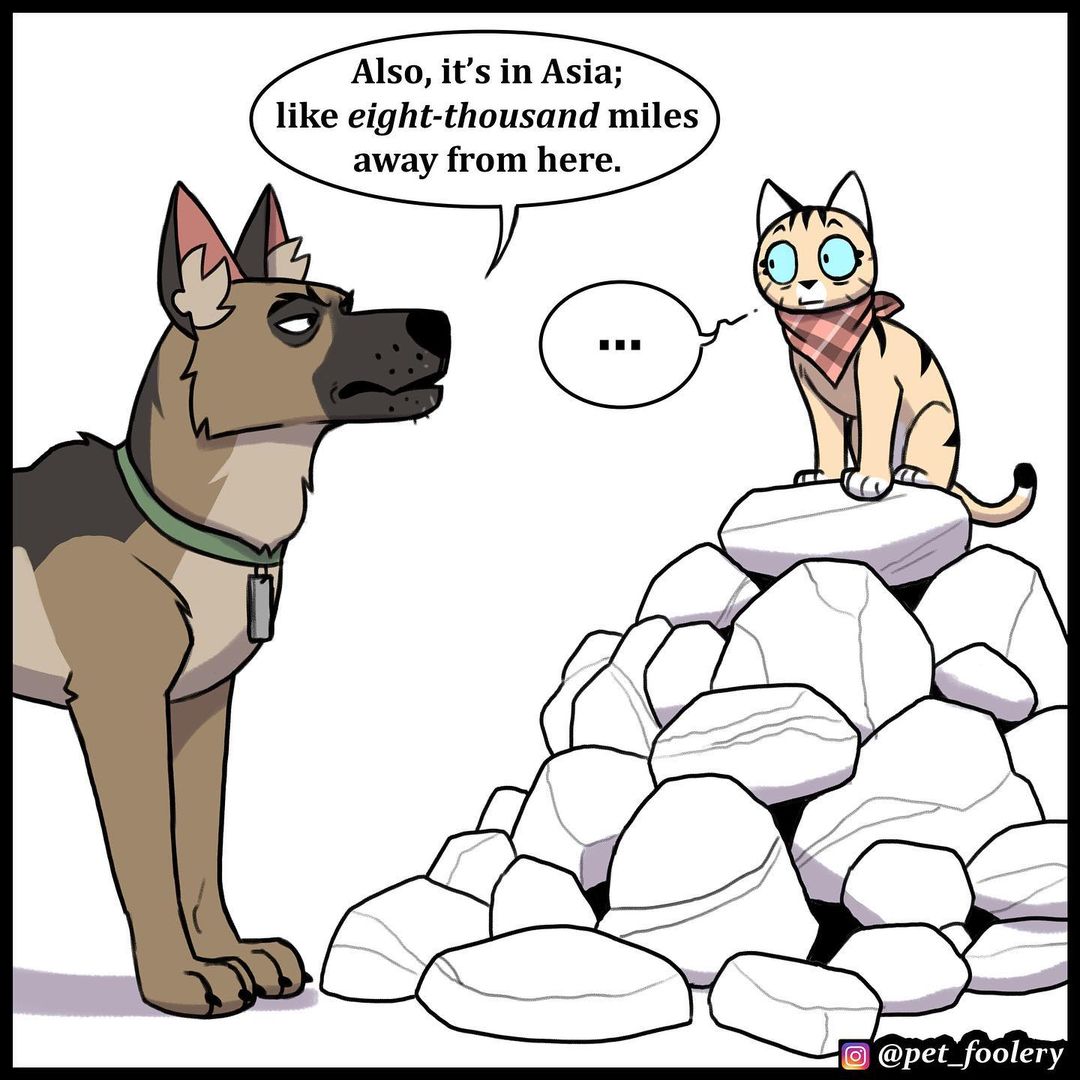 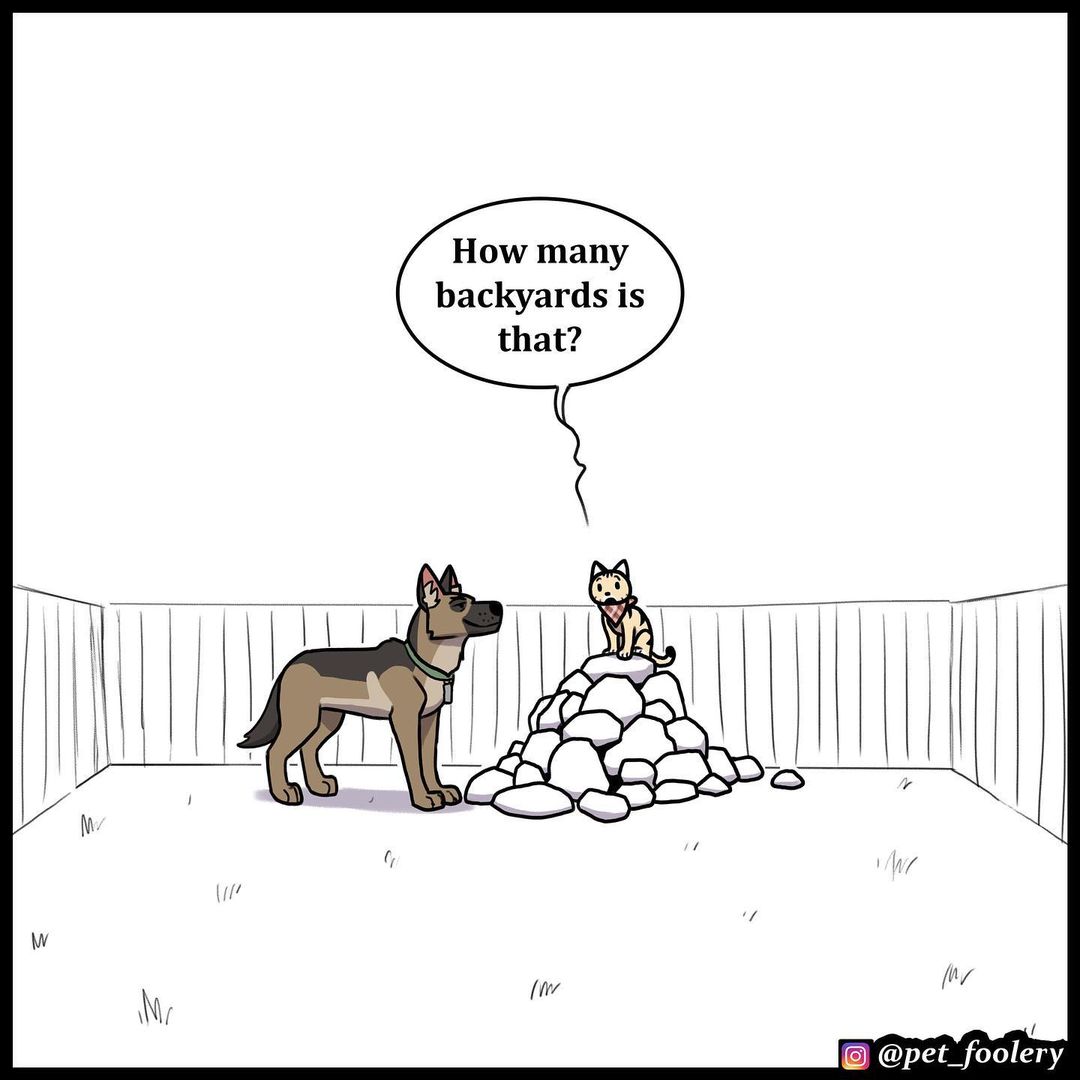 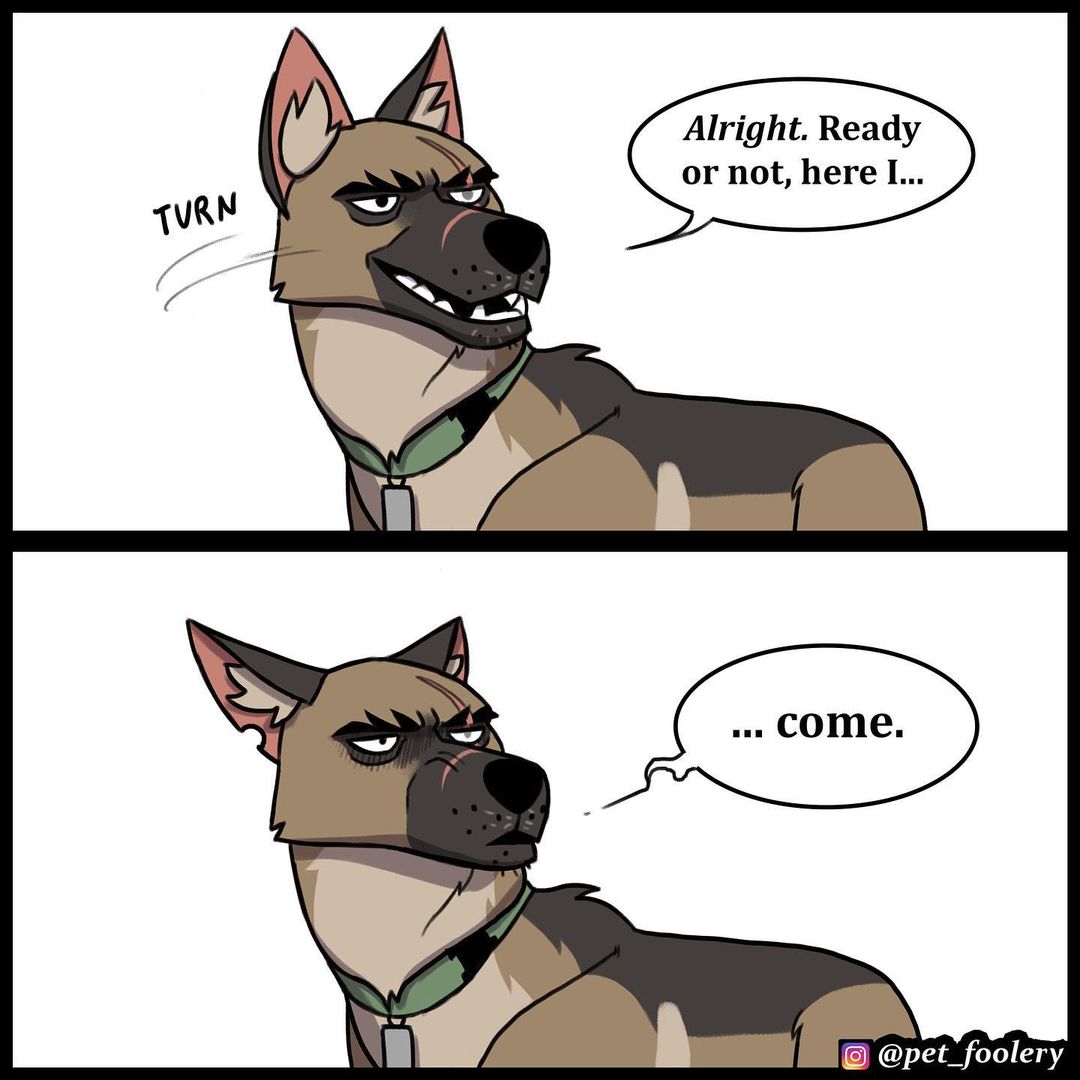 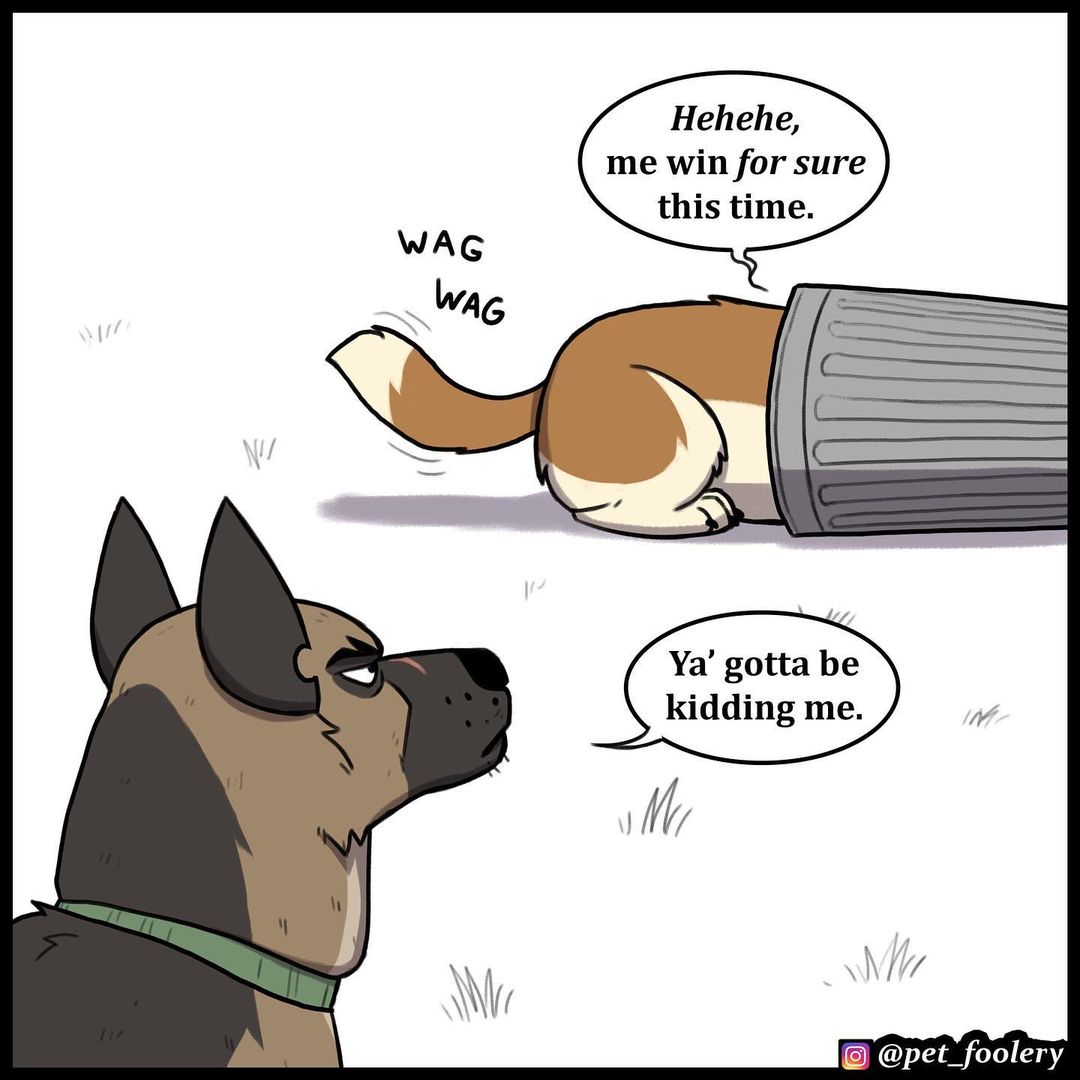 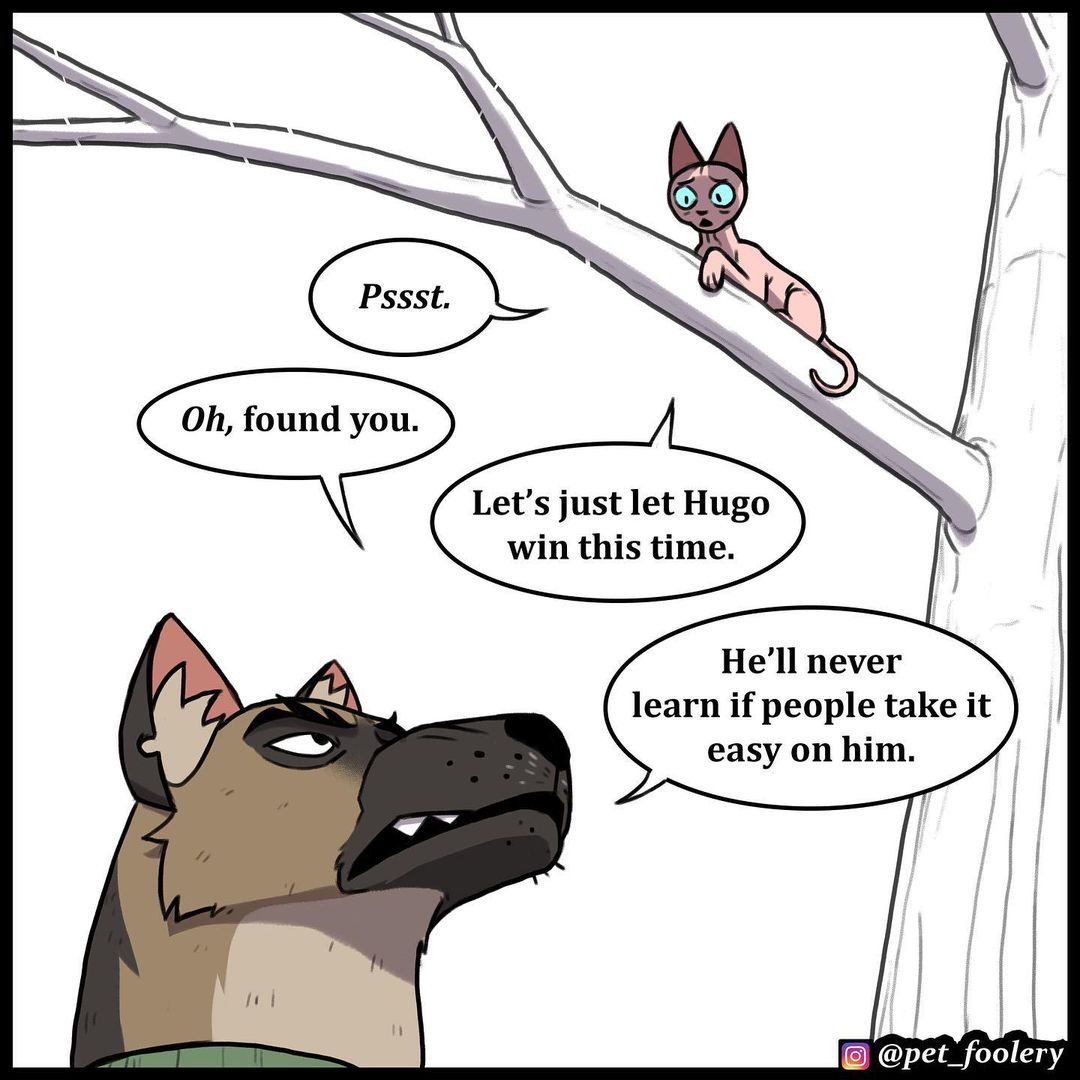 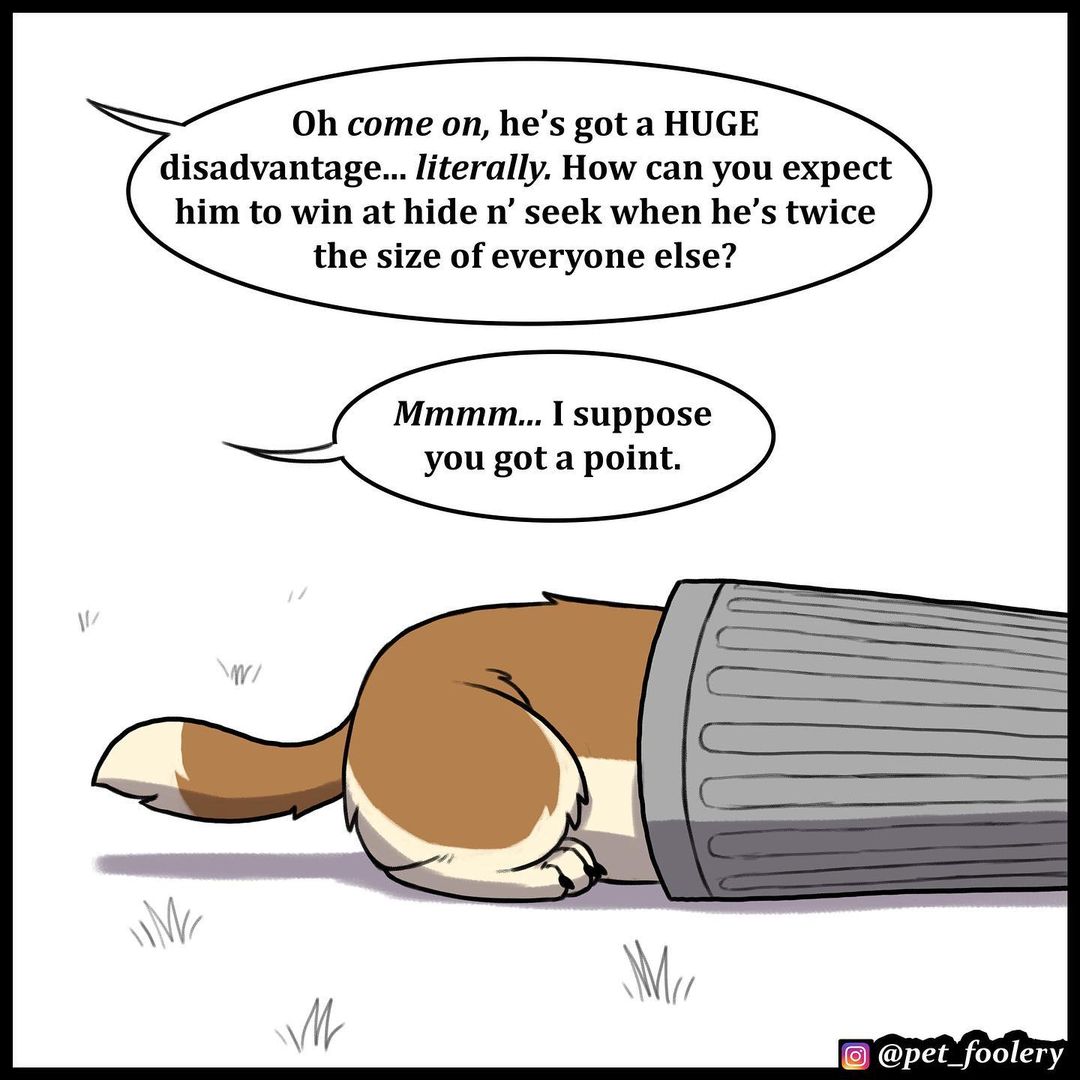 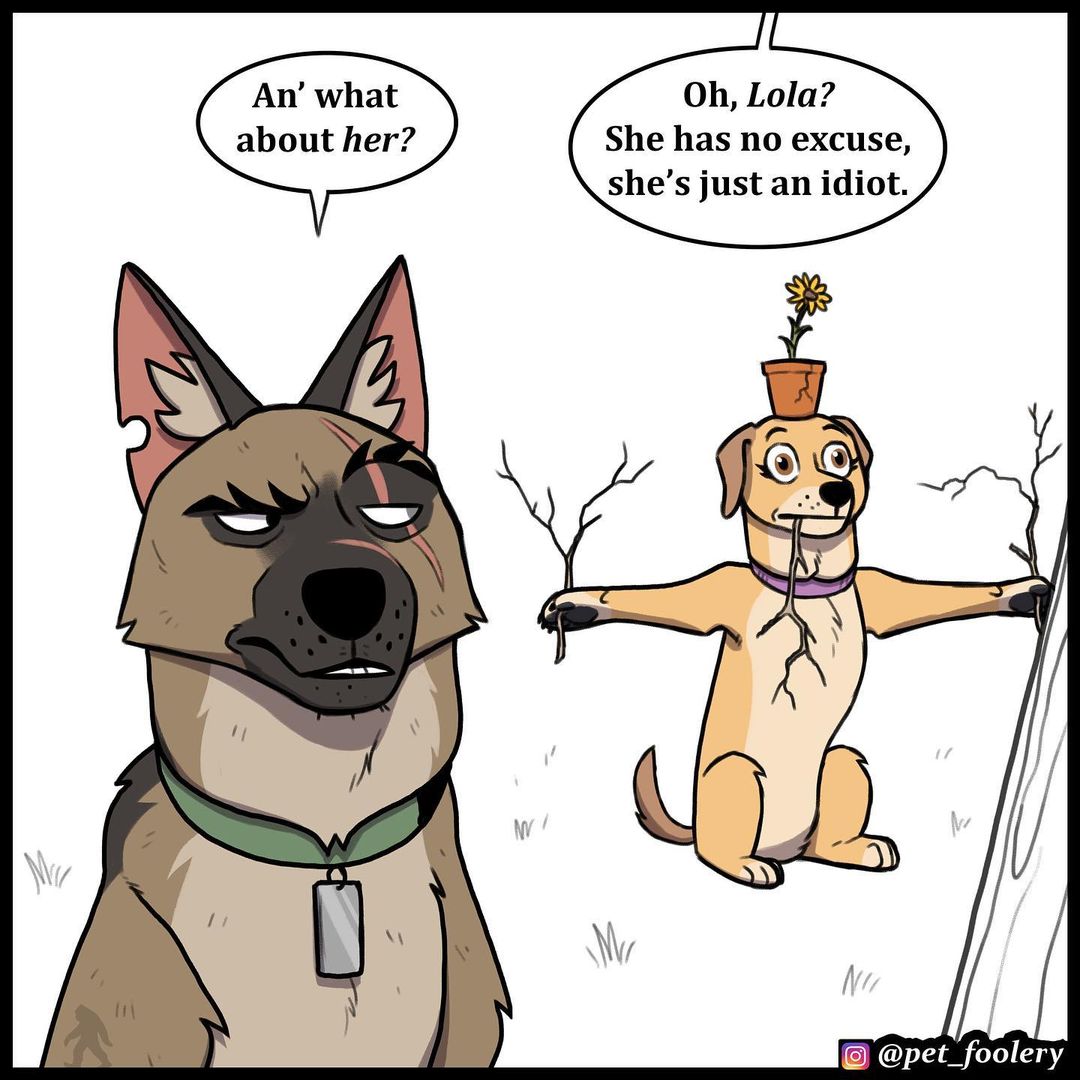 #3 This is deliciously wholesome 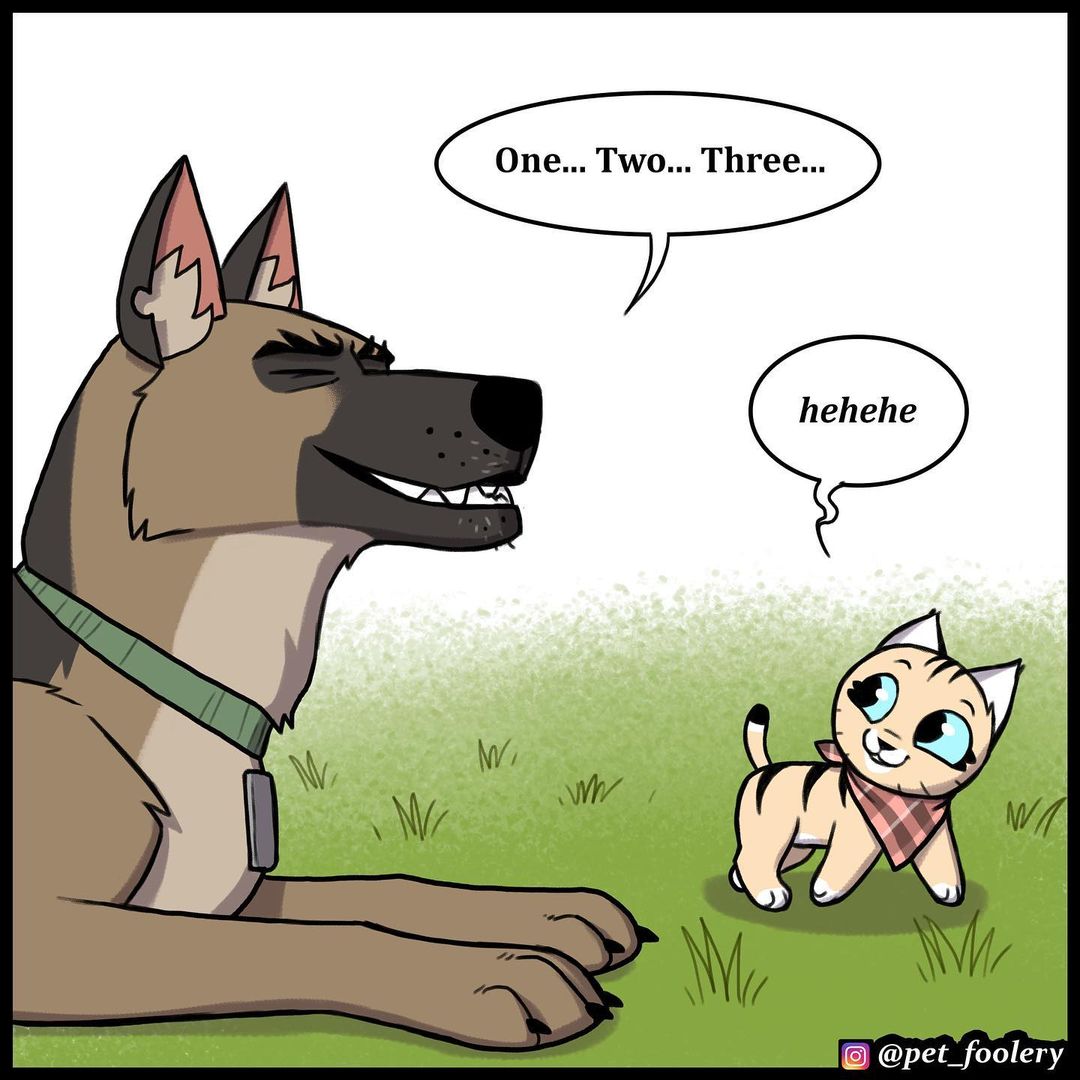 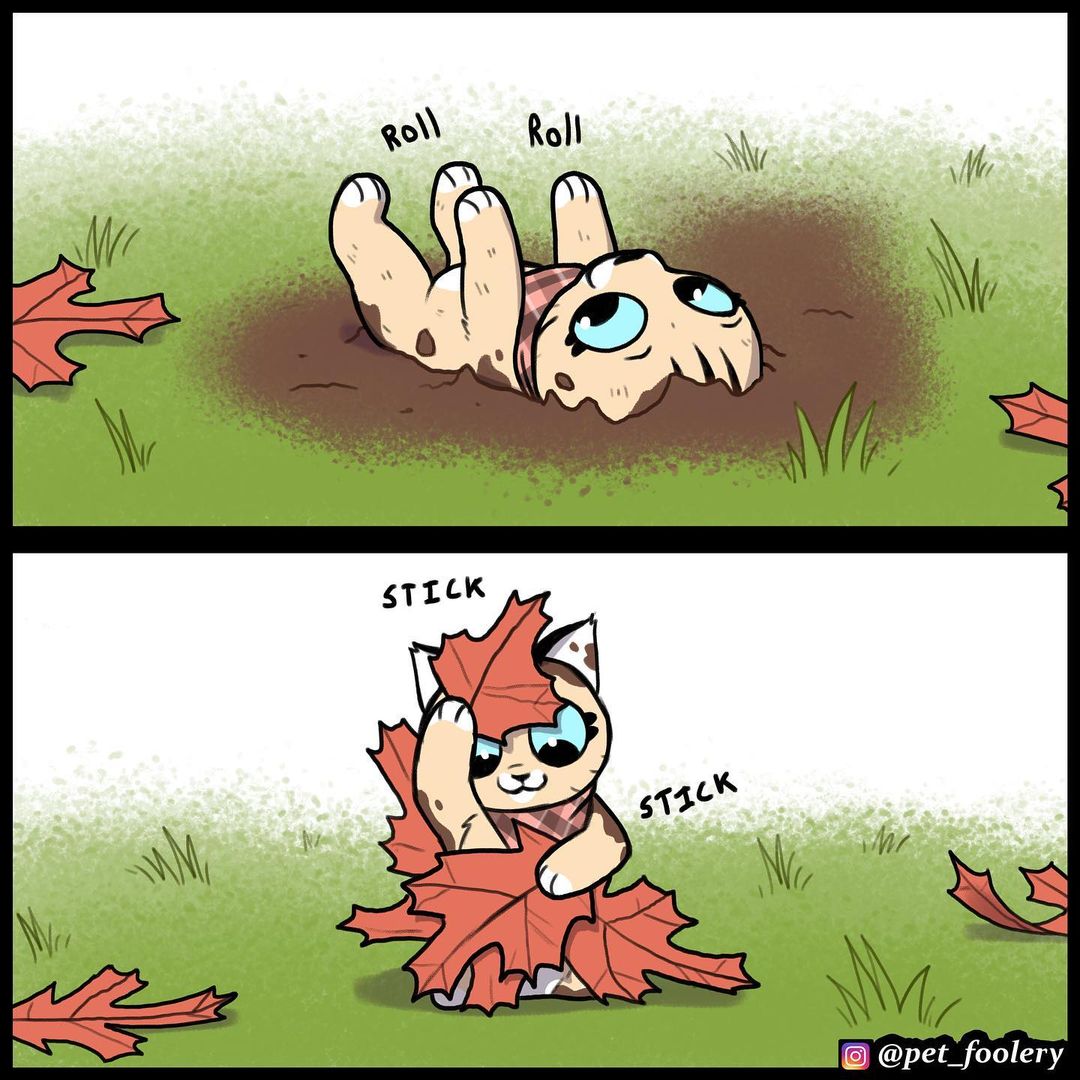 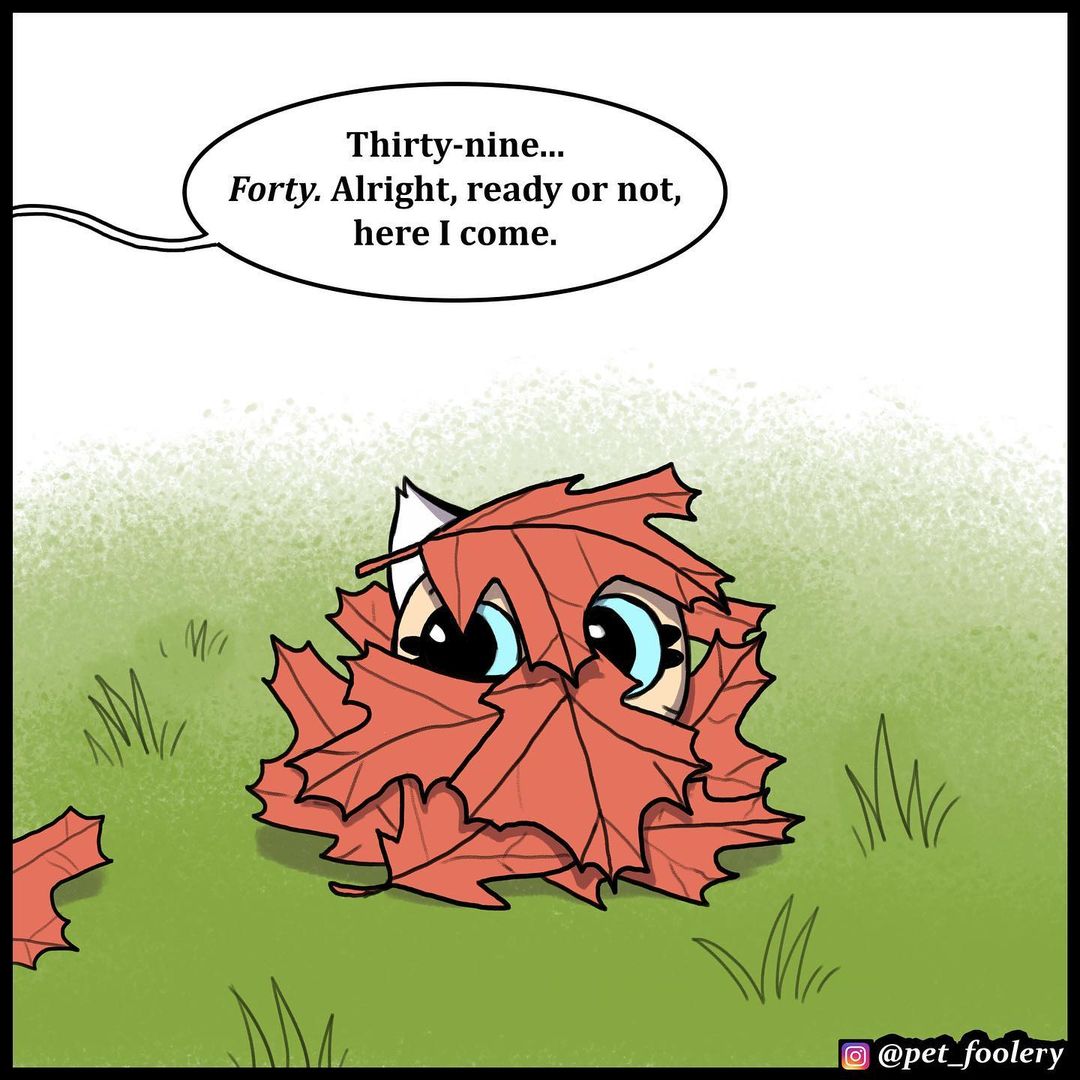 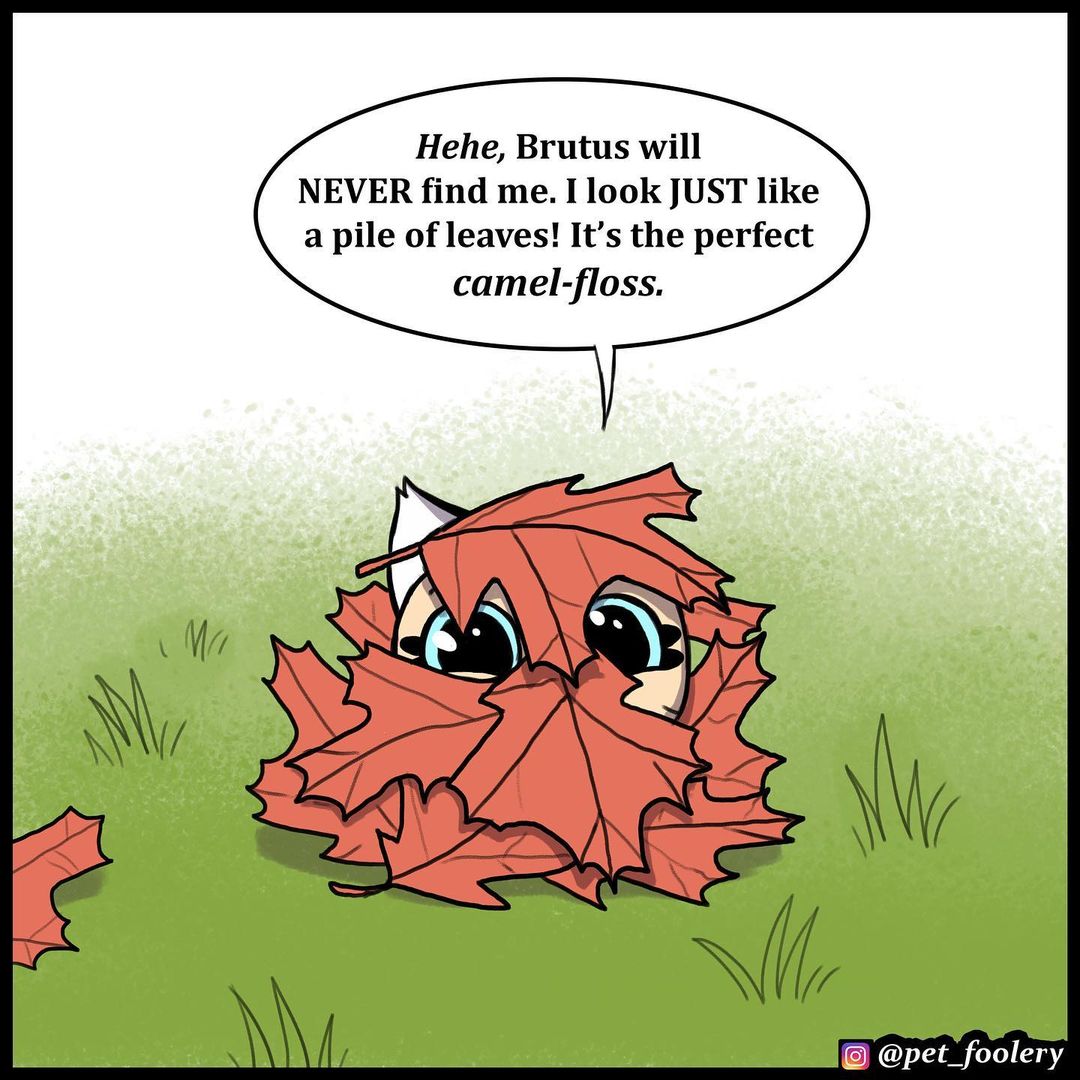 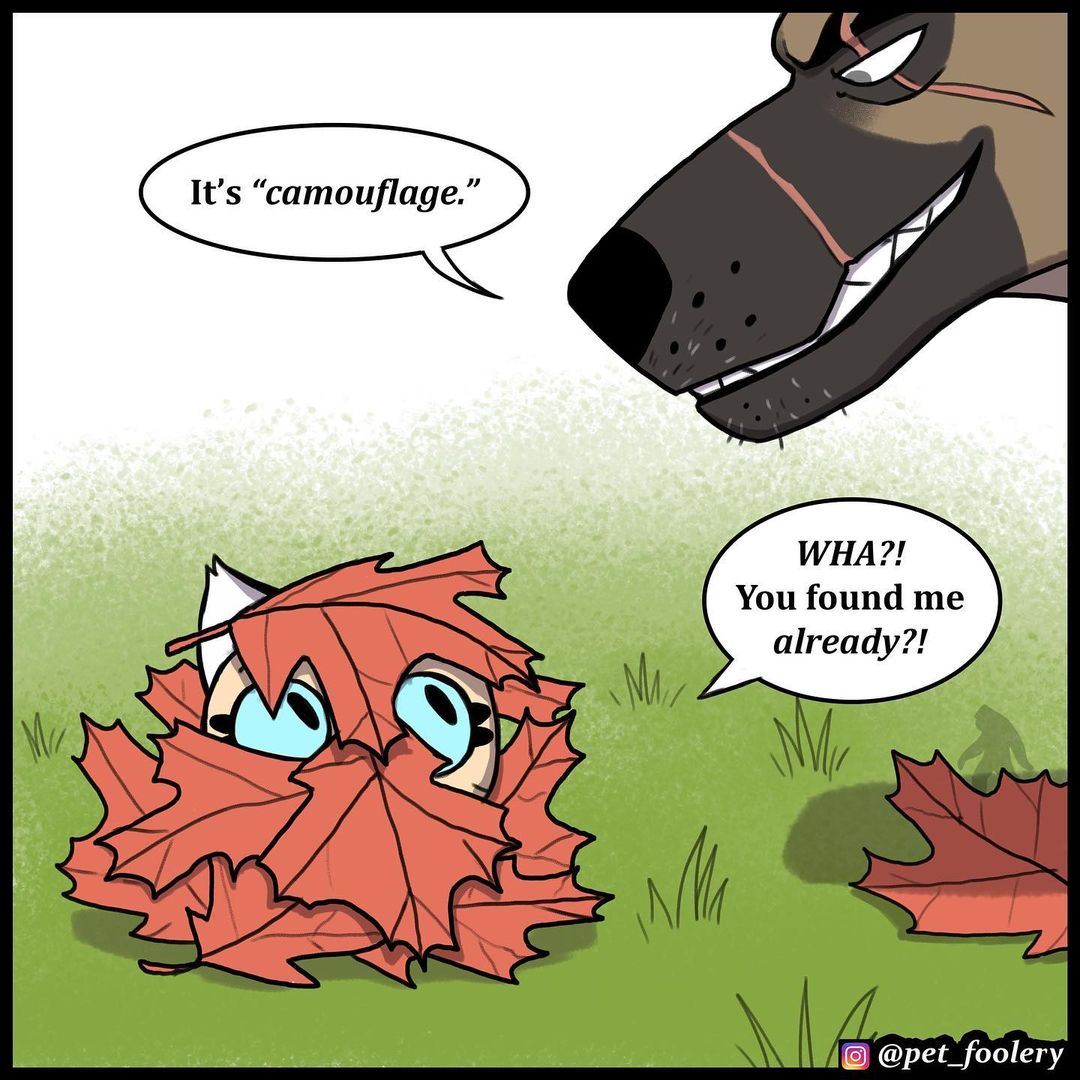 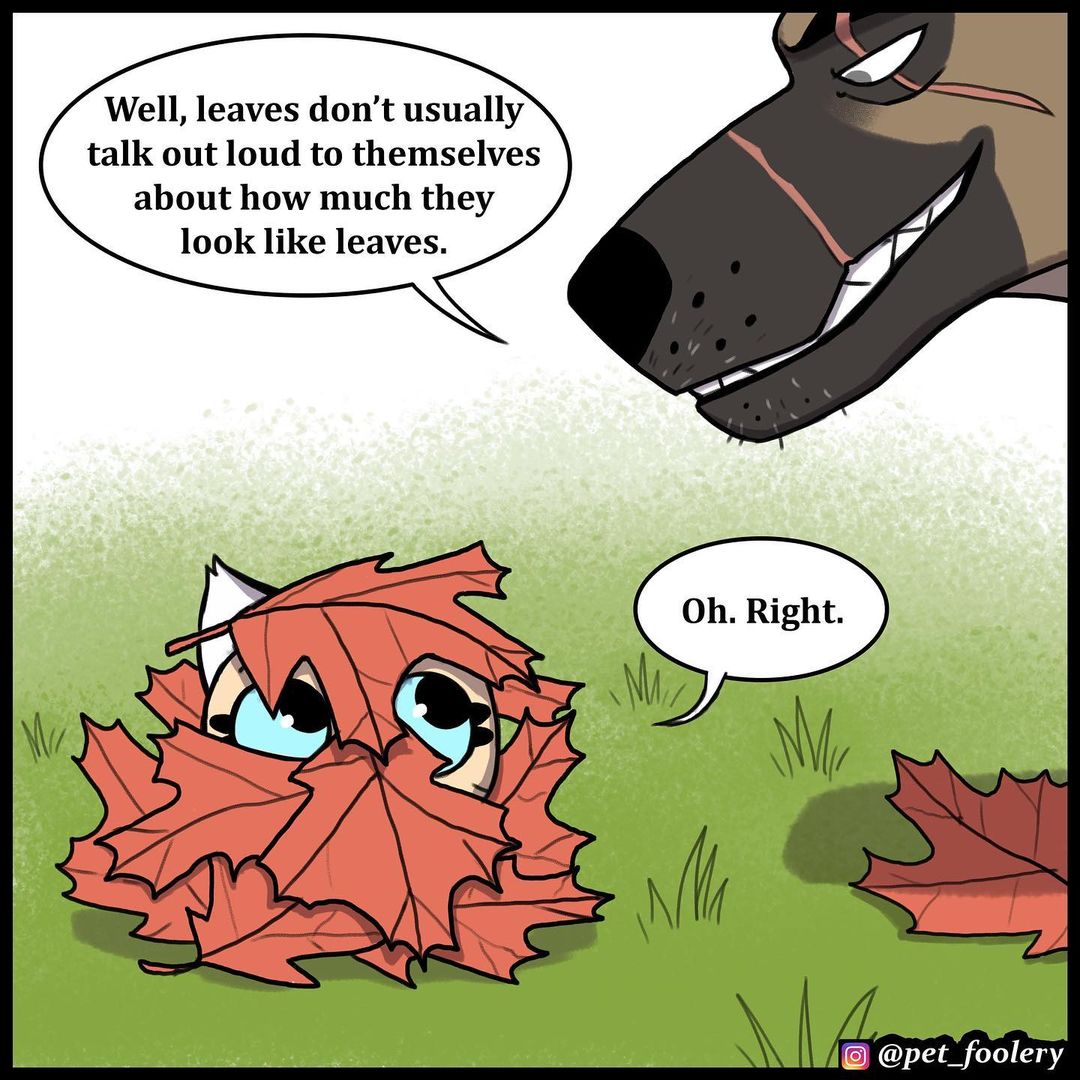 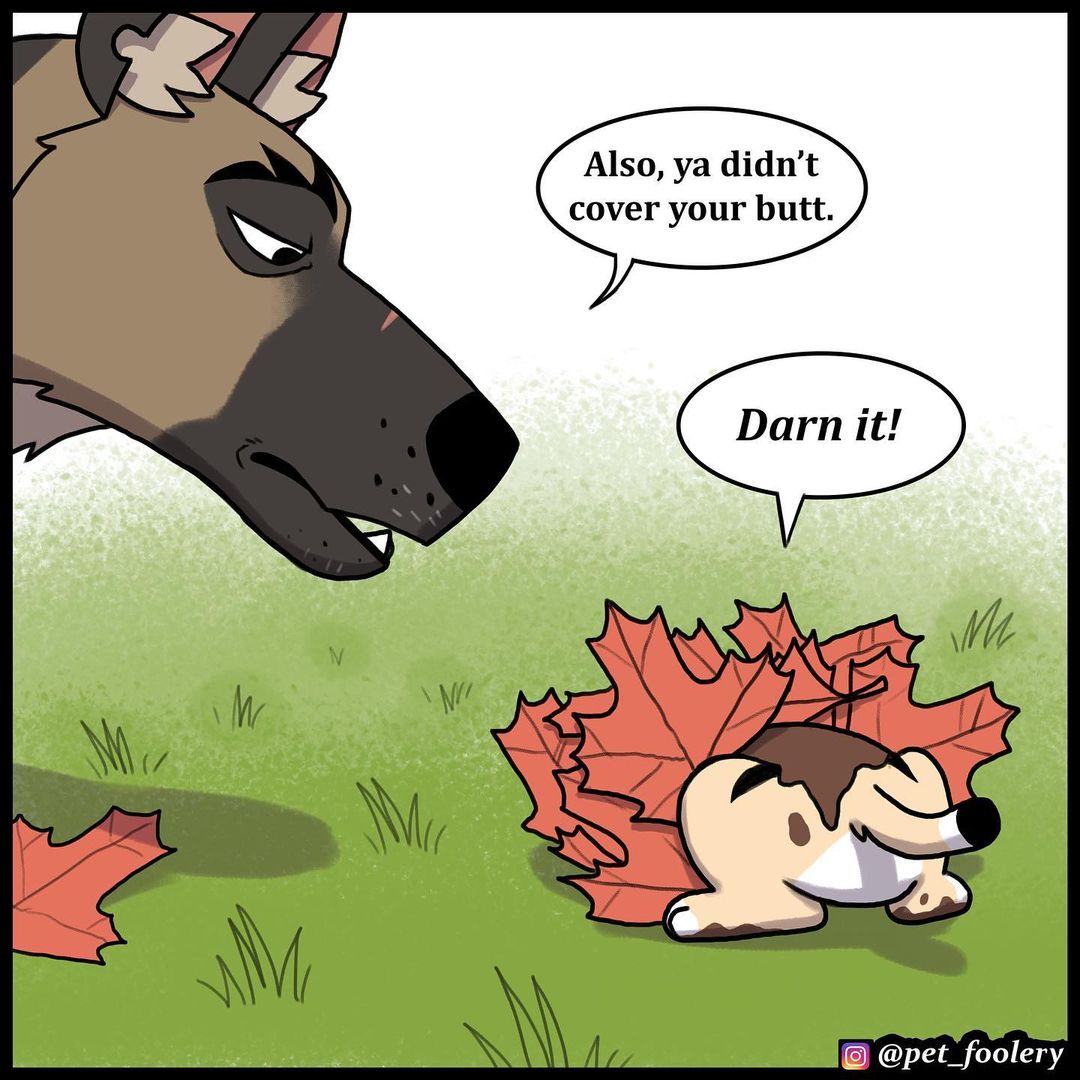