Brutus I went you to train me piko a real sddiec 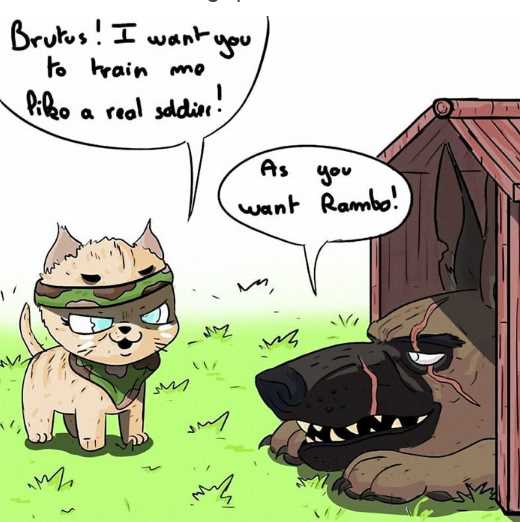 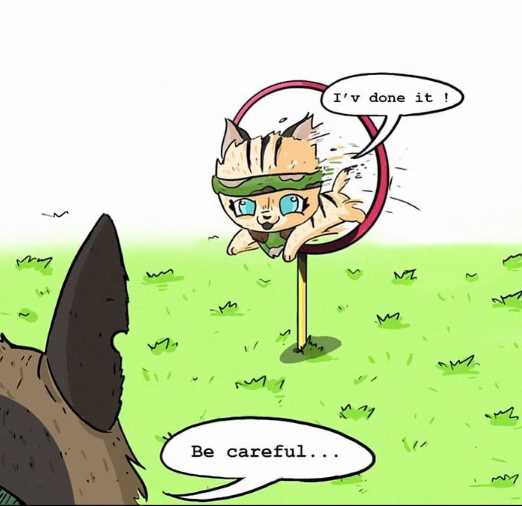 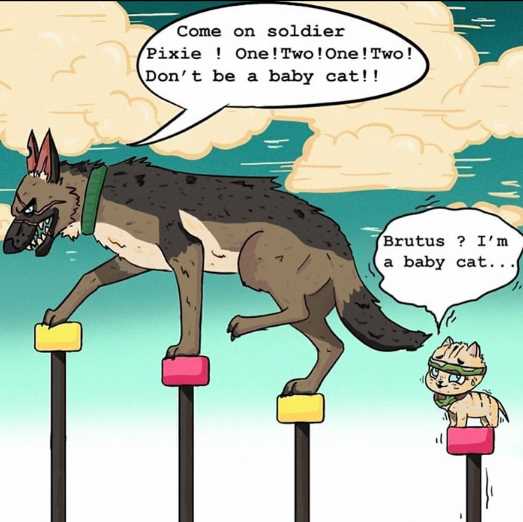 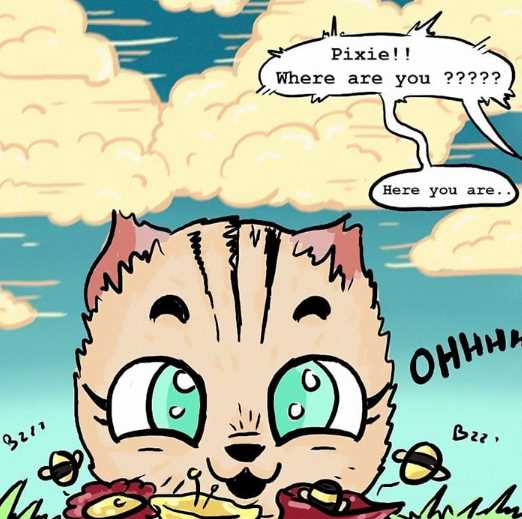 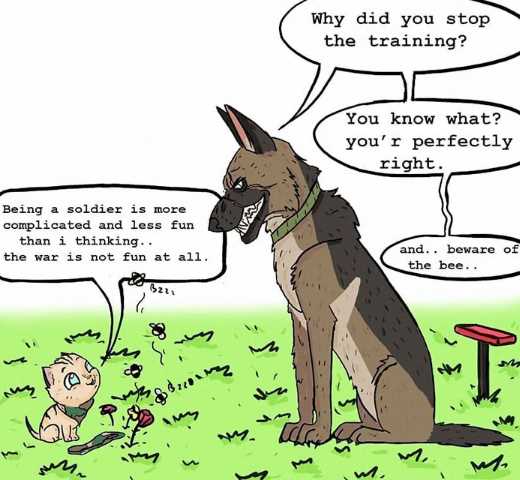 My heart is crying, this is sooo guuud

Hugo Are You Crying? What Happened?

I will do a magic trick Brutus, see this hat?

I honestly love Hugo, he’s so lovable and underrated!