Constellations (strip) She had to pull a Jimmy Neutron for that one. 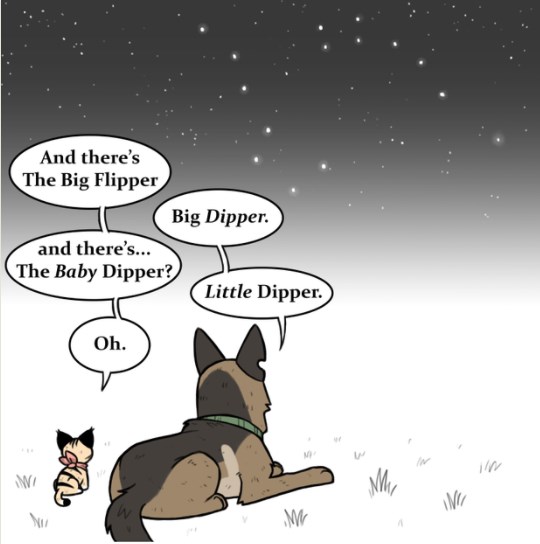 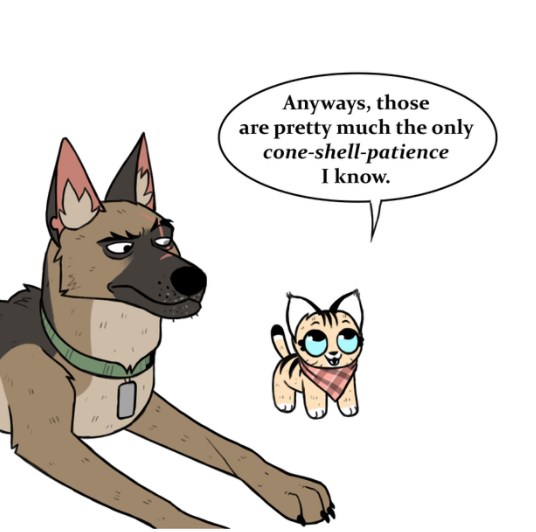 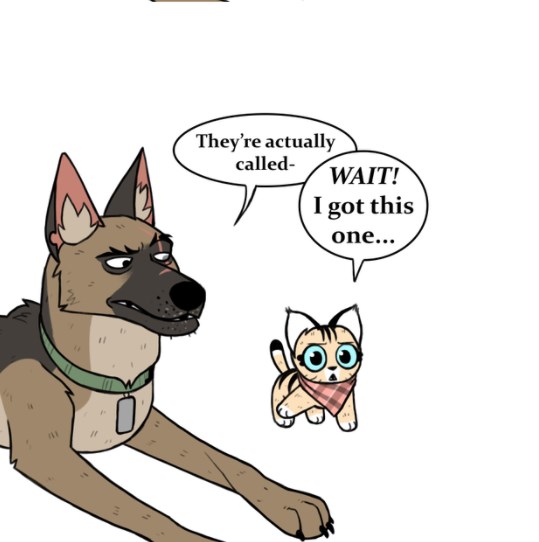 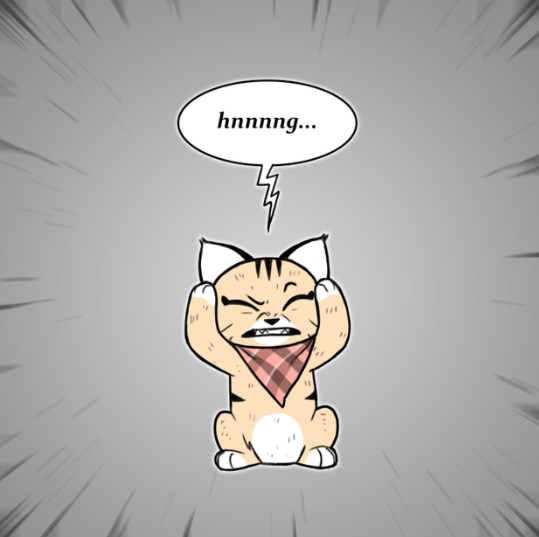 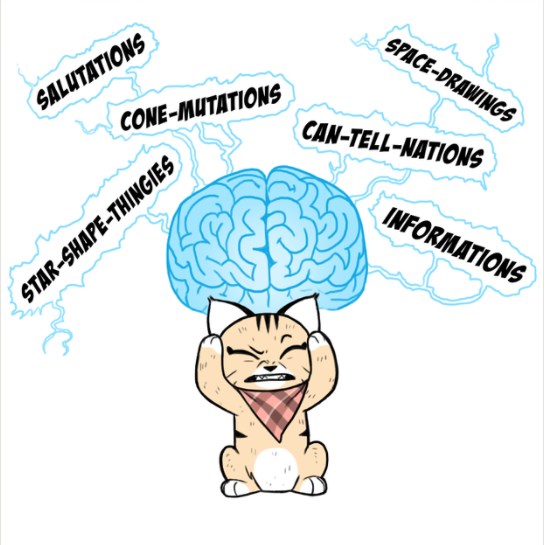 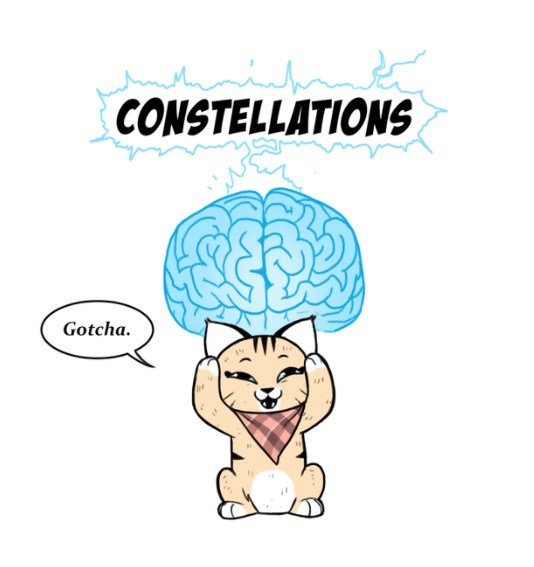 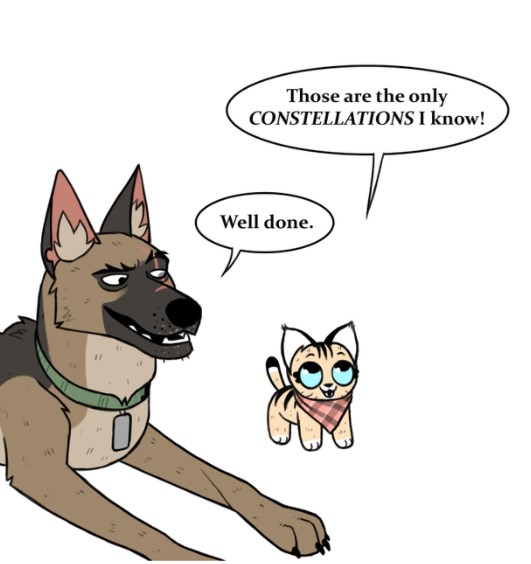 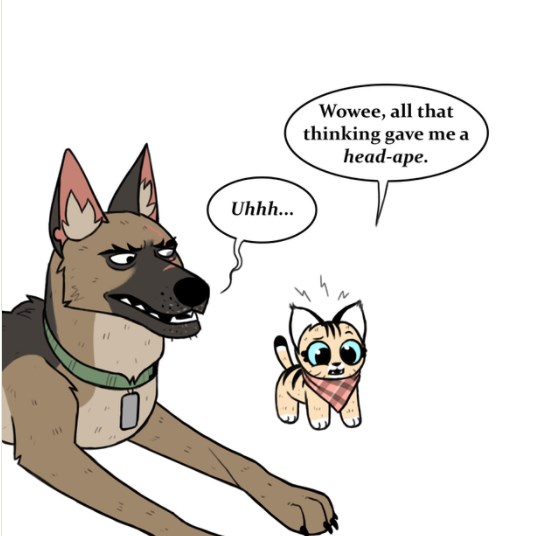 (Snowman) I love how supportive of Pixie Brutus always is :)