the hilarious feature of revolutionary cartoons that appears in hundreds of newspapers worldwide continues despite the sad passing of creator Jim Unger. Unger sent the comic torch to cartoonist David Waisglass and illustrator Roly Wood to make the laughter come. Waisglass has been working closely with Unger at HERMAN since 1997, when Waisglass stopped working on its own syndicated comic strip, FARCUS®, to assist its mentor and manage HERMAN. Roly and I are firmly dedicated to honoring Jim’s comic legacy and his original cartoon humor brand,  It was HERMAN’s greatest wish to live and make us laugh. Universal Uclick distributes the best of Jim Unger’s classic drawings together with the new HERMAN material.

#1 In my neighborhood, the thieves would steal the shoes 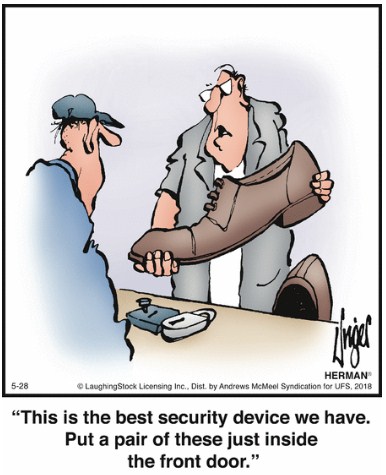 #2 I don’t remember his name, but his face rings a bell. 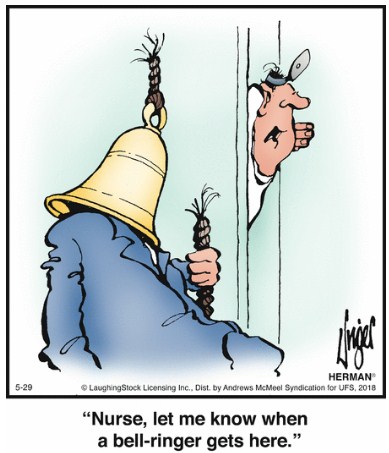 #3 Oh, it’s the modern take on things: I’m not homeless. I just have a “fluid” address. 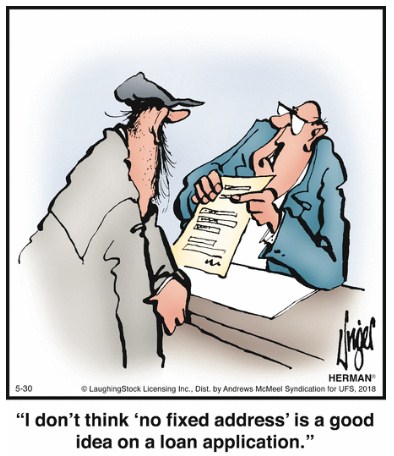 #4 Love this comic where even rabbits, babies, and brides are homely. 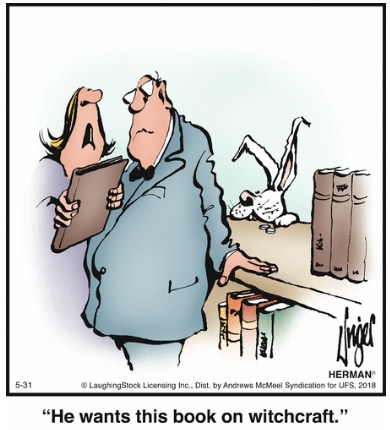 #5 There is one. Unfortunately, you have to share it with the people in the room below you. 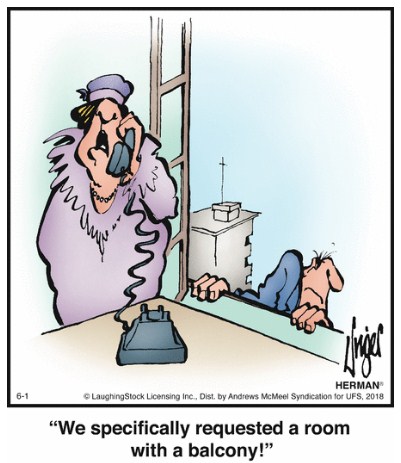 #6 There are times that I, also, seem to be in the doghouse everywhere I go. 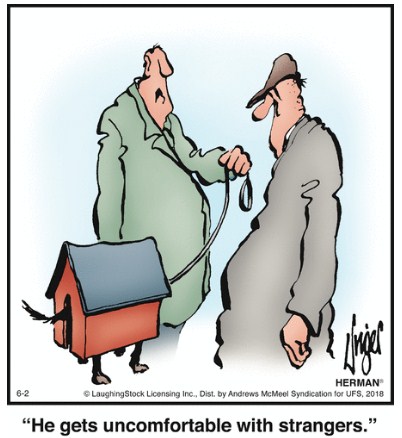 #7 You should have seen me before I took up eating. 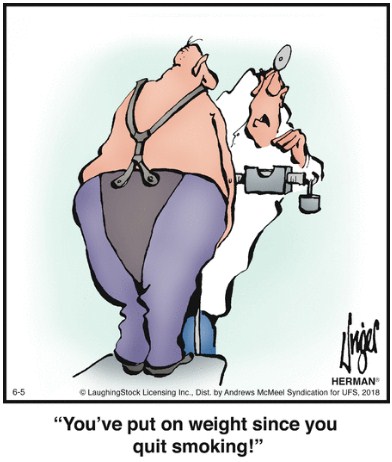 #8 Freedom flies, for sure 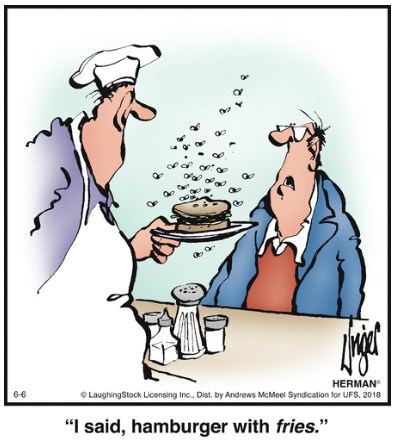 #9 This is how we all see needles as they are coming towards us. 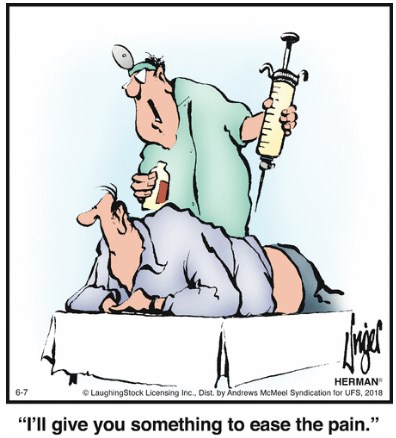 #10 It is very sweet of him to make her feel needed. 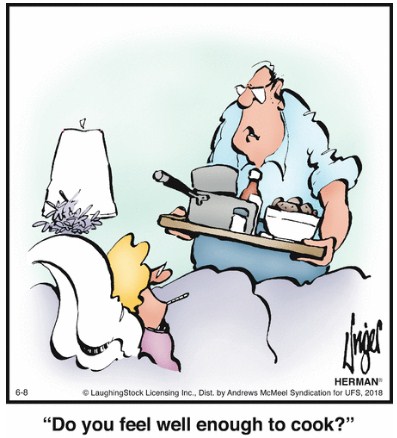 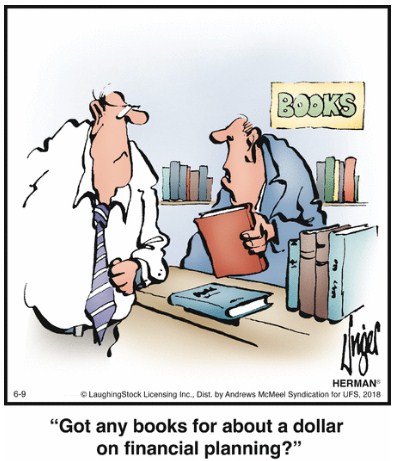 #12 Those are some high-velocity choppers. 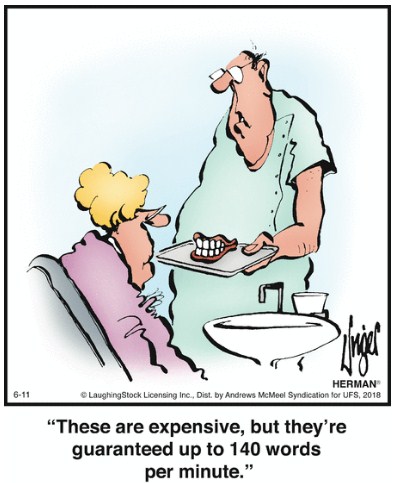 #13 Especially if he’s going to try to do the “noble & chivalrous” thing, and carry her down it. 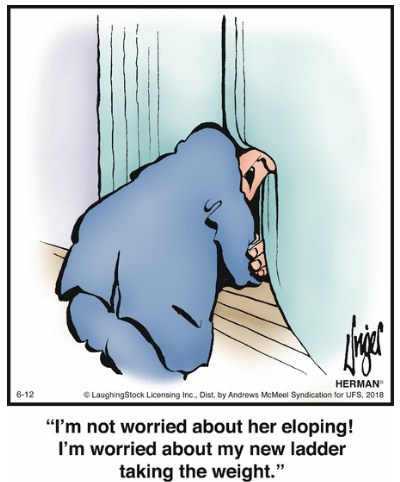 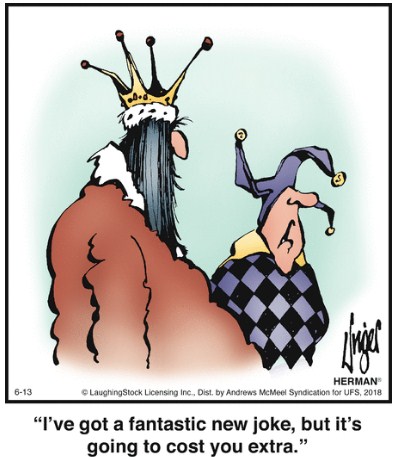 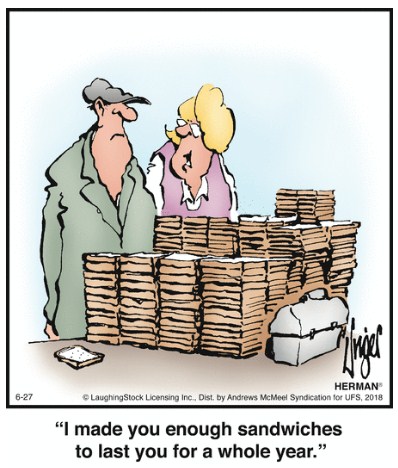 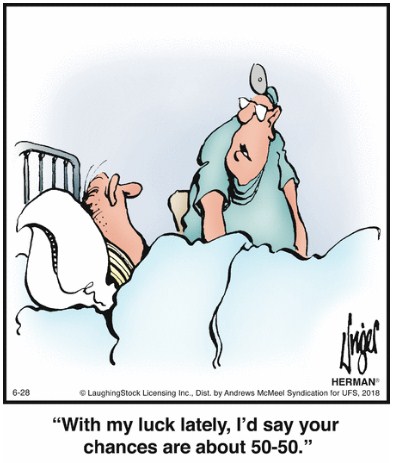 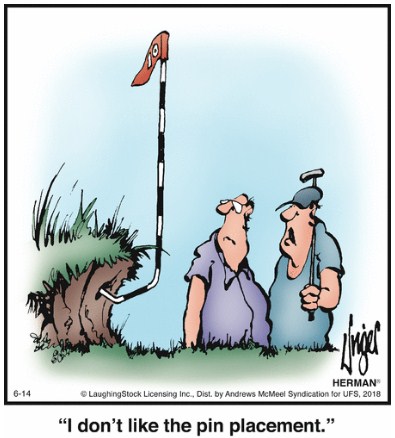 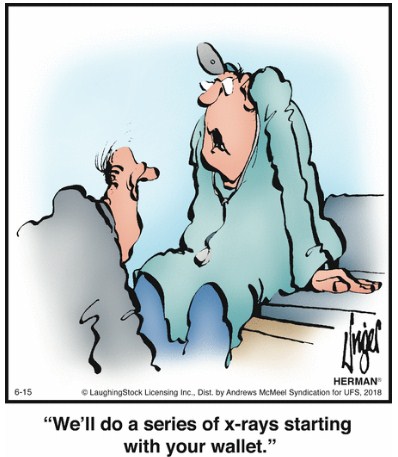 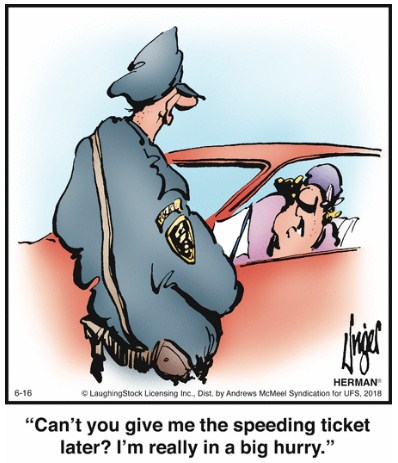 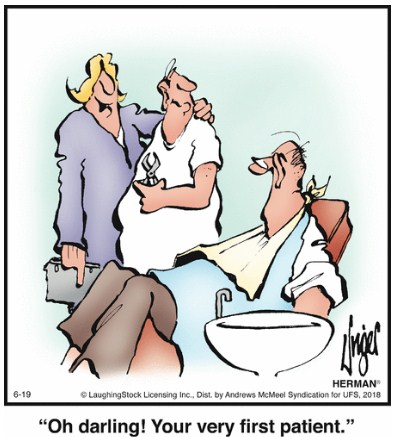 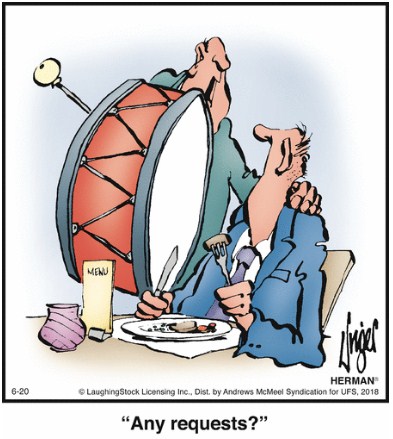 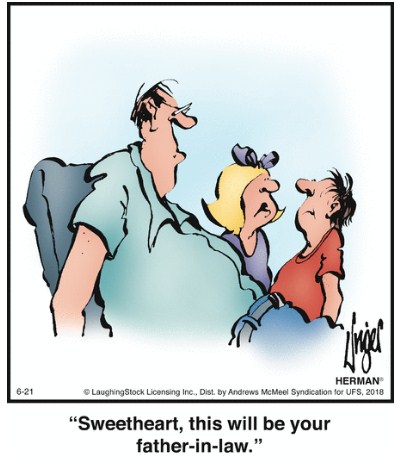 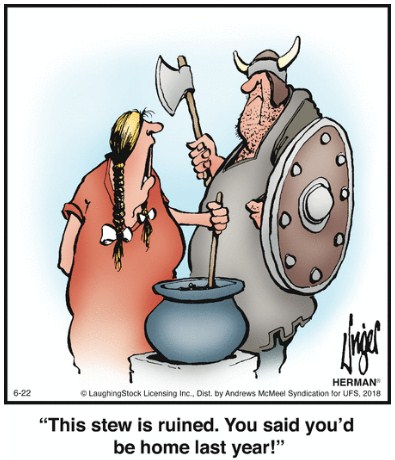 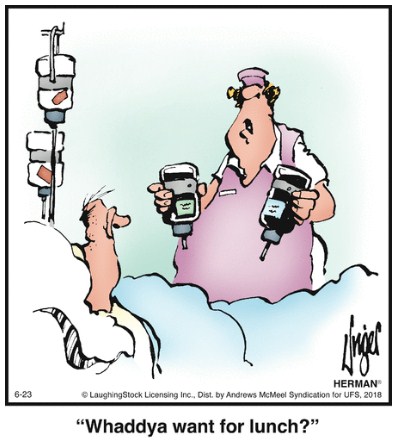 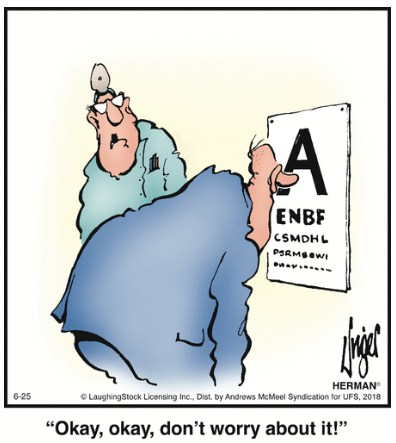 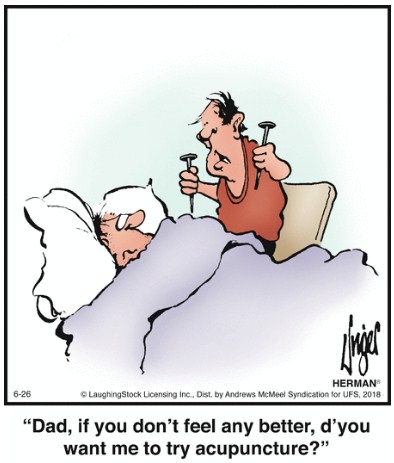 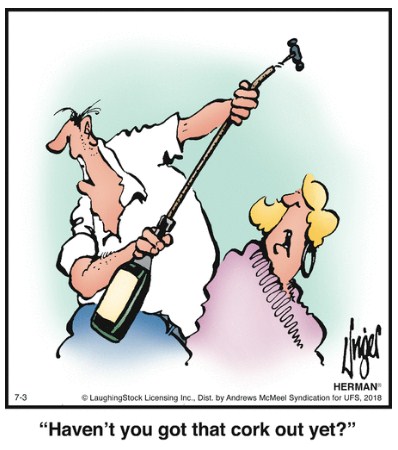 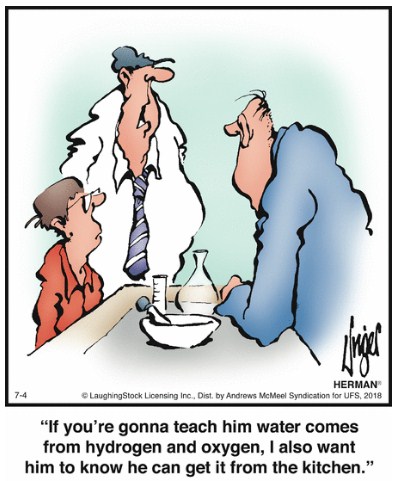 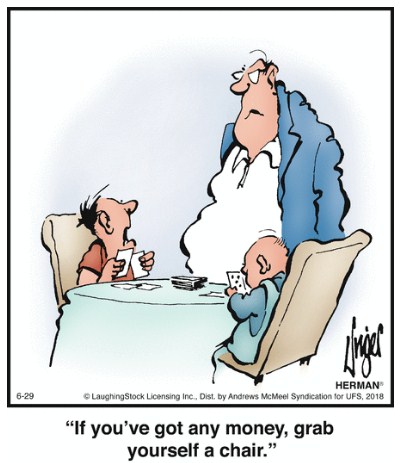 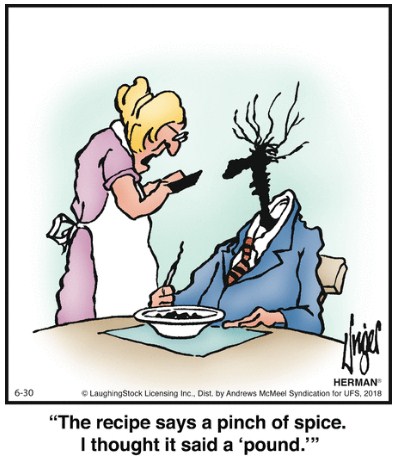