FARCUS is a daily syndicated newspaper comic strip about work, corporate life, and other unnatural concepts. The comic, which has appeared in hundreds of newspapers around the world thanks to Universal Uclick, went on sale in 1990 along with posters, calendars, and books. Creators David Weisglass and Gordon Coulthart are currently on extended leave to pursue other creative projects, but their popular comics continue to appear in thousands of newsletters, magazines, websites, and other publications around the world.

#1 What about the unlucky rest? 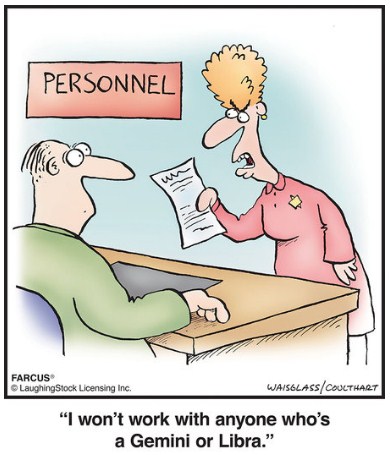 #2 In the job I am retired from, we could take vacation days one at a time. It was wonderful. If I did not feel like going to work, I could call the shop and take a day off with pay. I was lucky to have five weeks of vacation. 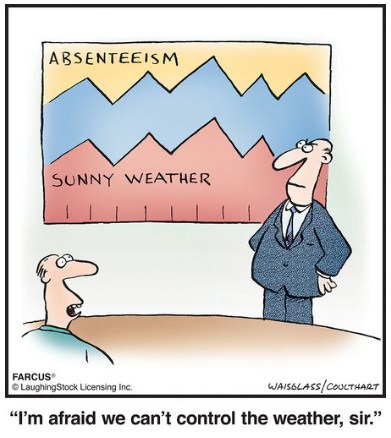 #3 From the looks of the guy on the right, it costs at least an arm 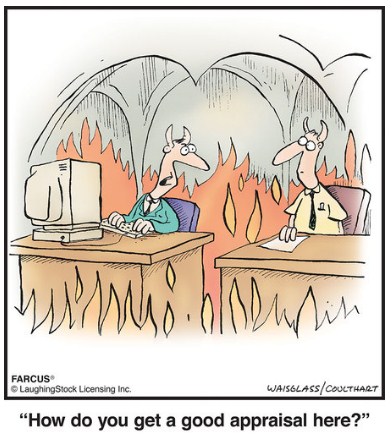 #4 When I took classes in criminal justice, my first instructor was a police lieutenant, who told the class that juries are stupid. Given some of the verdicts I’ve heard them render, I can believe it. 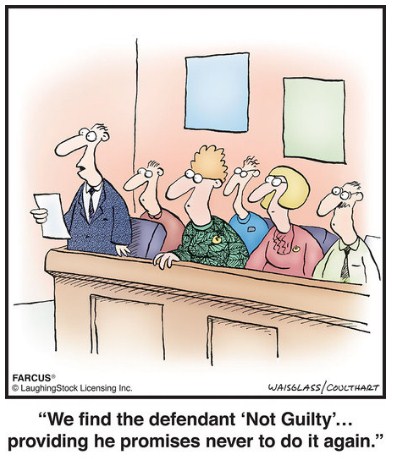 #5 Actually, there will be a modest cut to pay for the furnace repair. 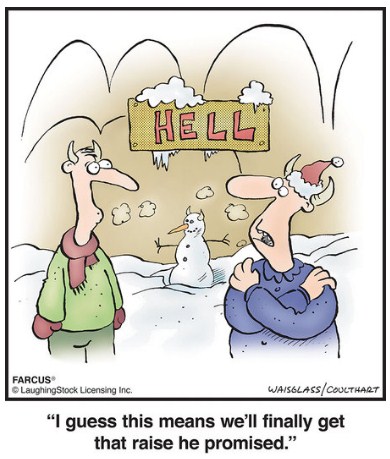 #6 Well, you can kiss that one goodbye. 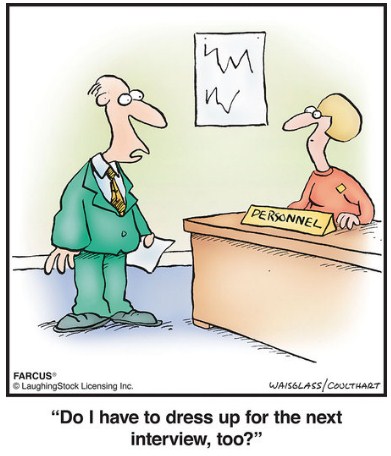 #7 It won’t be long before this is reality.. Virtual holidays.. every bit as real as your most vivid dream. 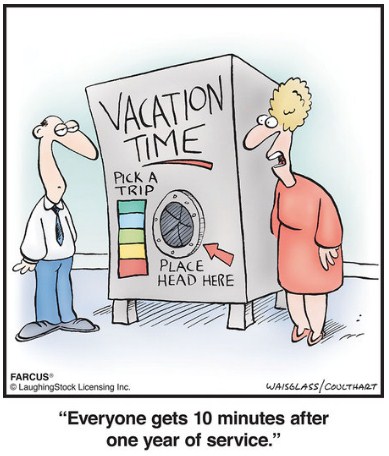 #8 Nobody has 50c pieces in their pockets and he isn’t worth the effort to get some. Game machines with empty coin trays get surplussed. He needs a Square card reader and he can set his own rates. 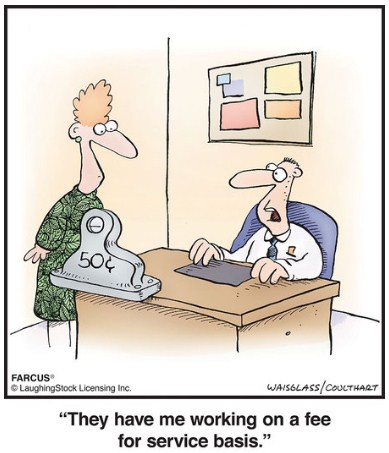 #9 Looks like they are only targeting 50% of the demographic at the table. 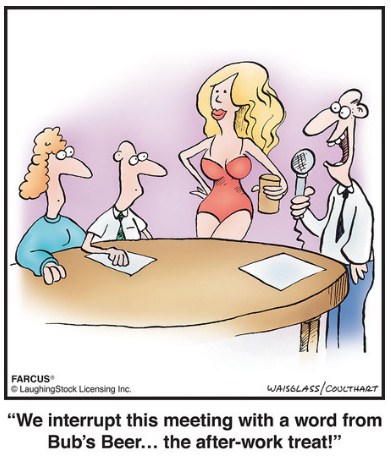 #10 Given what we know these days about priests, it’s more likely the cleric who should have the attorney and be confessing. 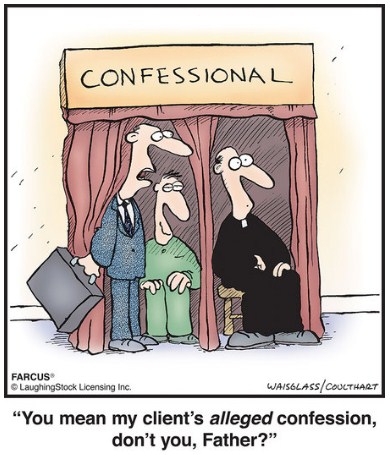 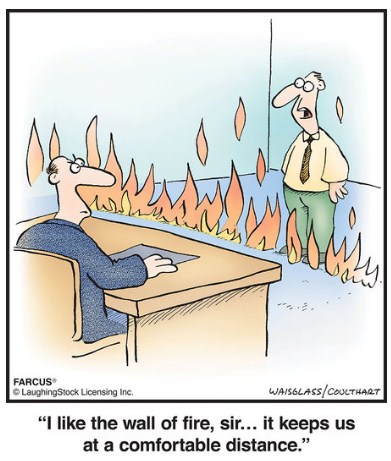 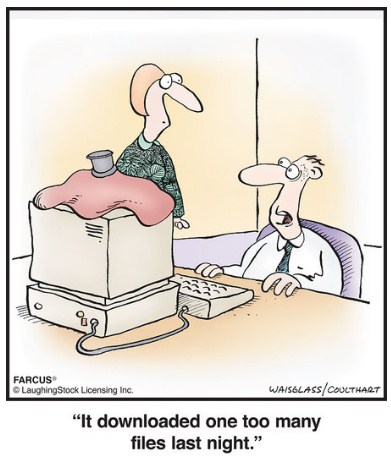 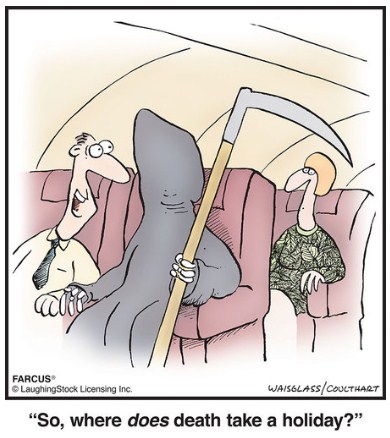 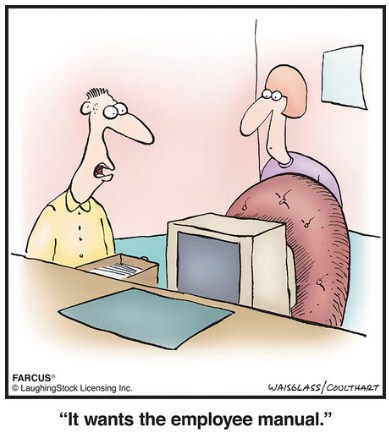 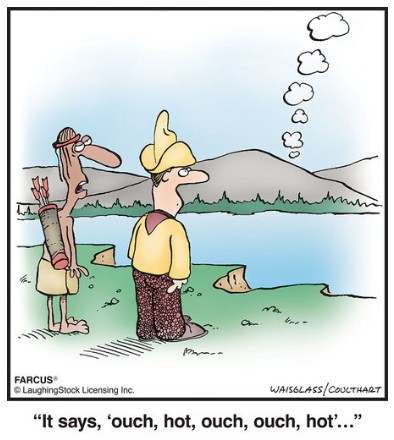 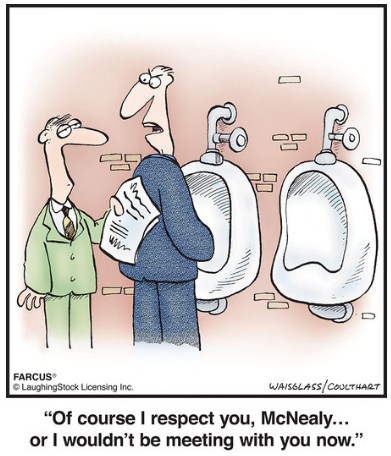 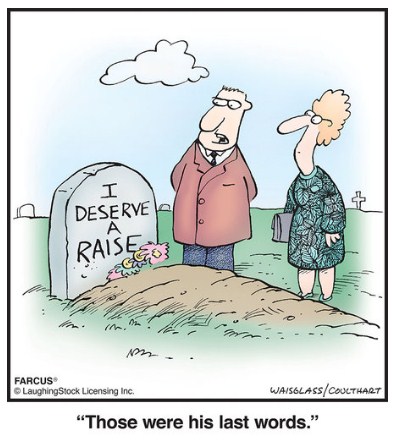 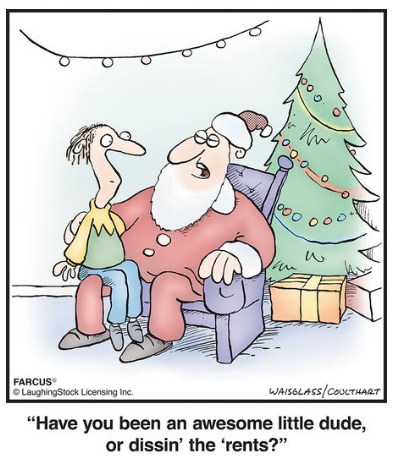