Home Pixie and Brutus Where are we going Brutus? Pixie to see k9 some old friends... 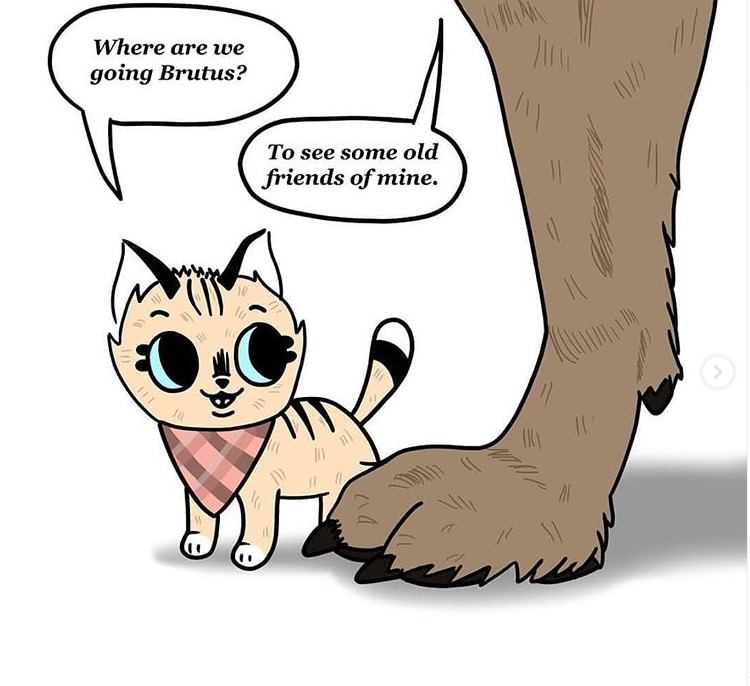 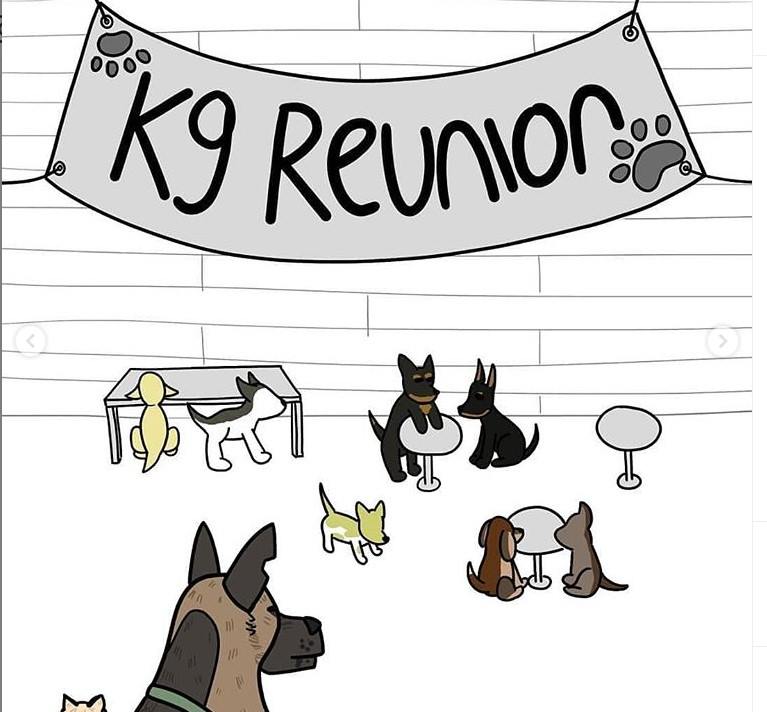 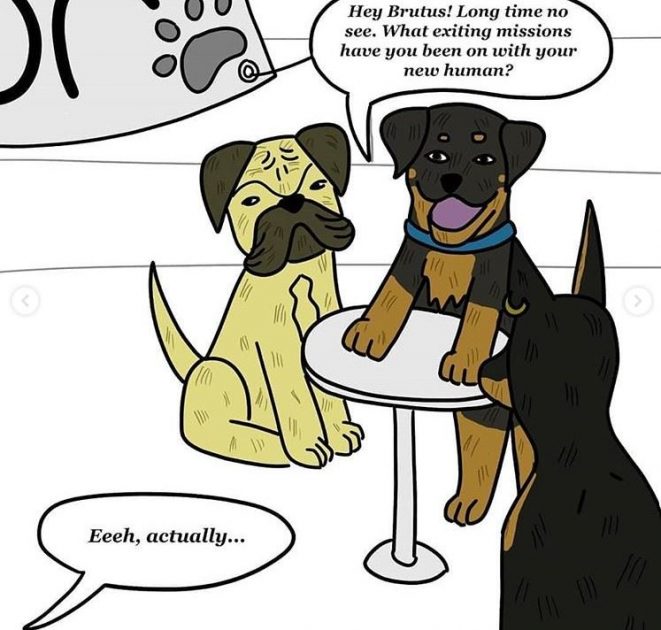 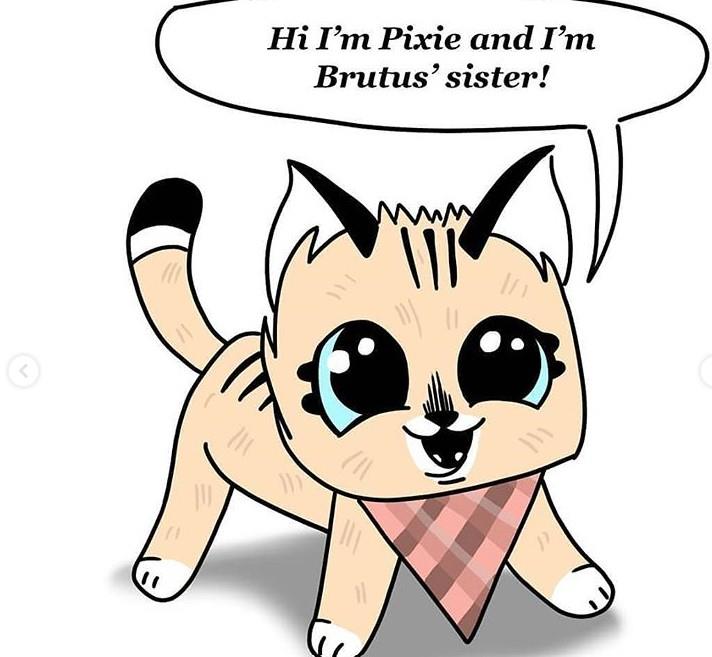 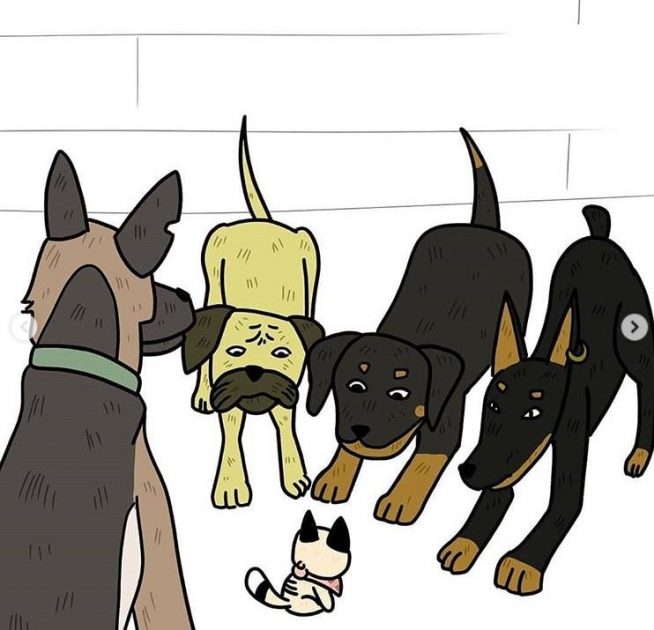 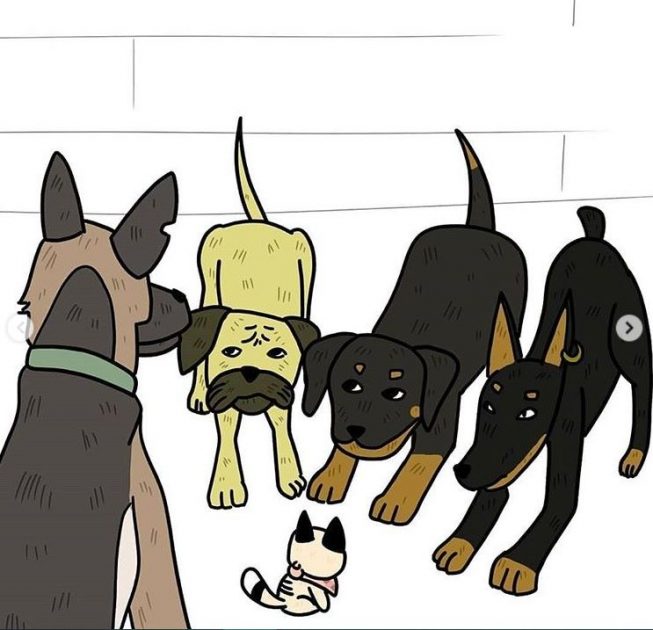 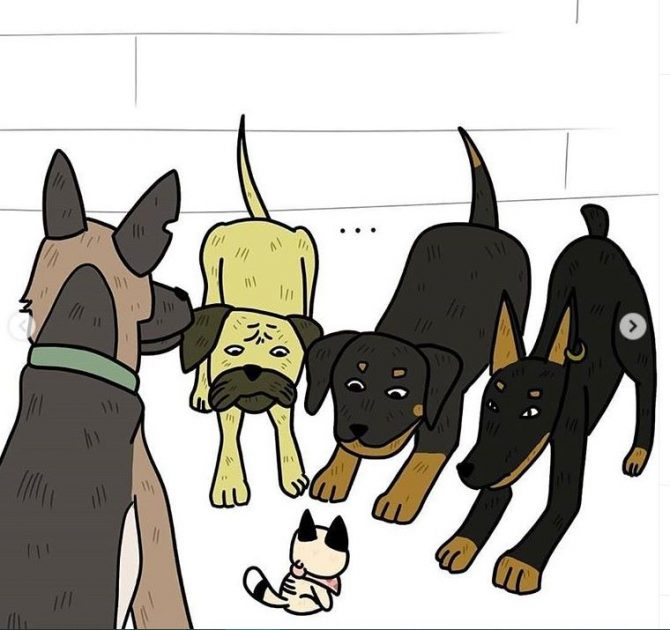 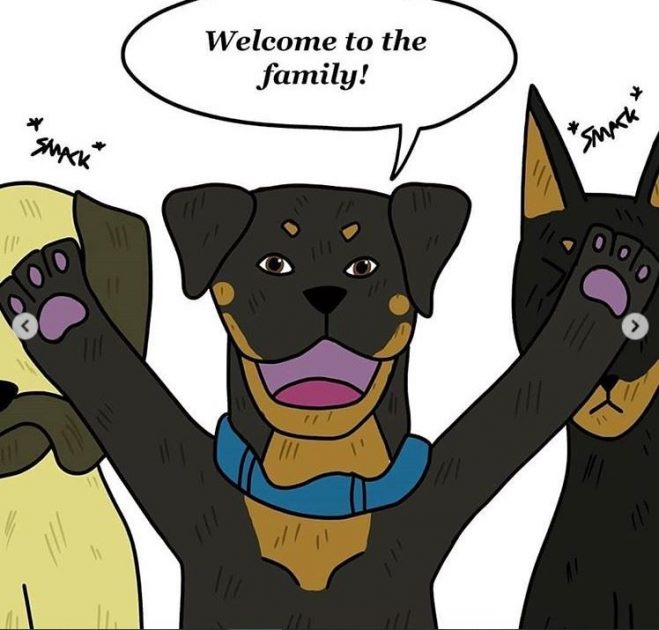 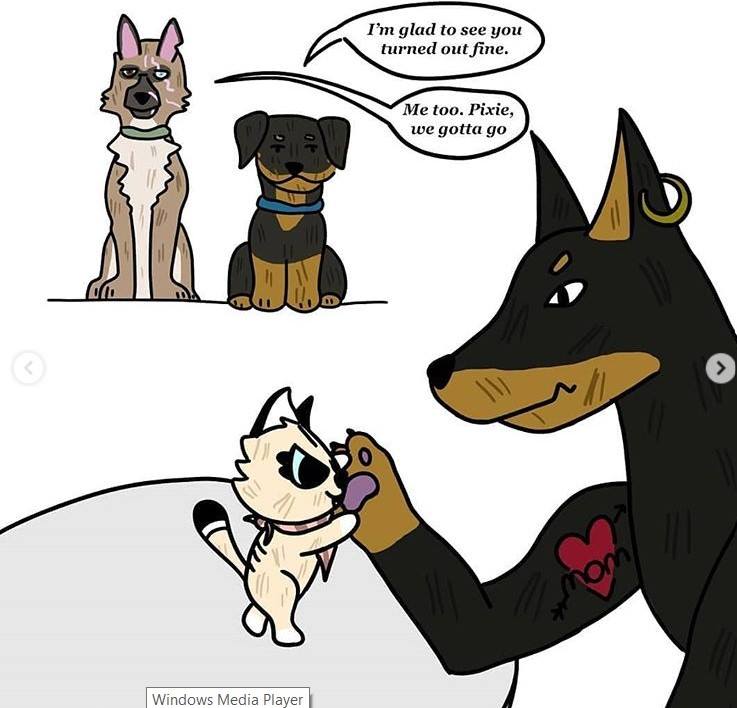 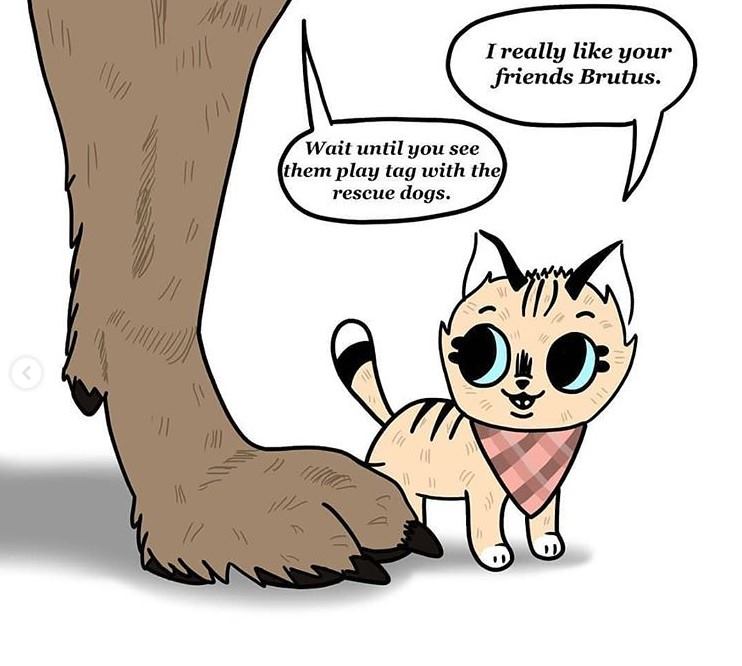